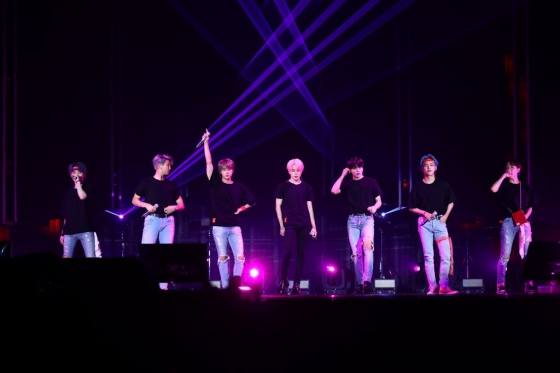 Toronto, ON, (TSX: CGX), July 15, 2019 – Guests are invited to rock and roll into Cineplex theatres across Canada for a jam-packed line-up of Concert Series screenings beginning July through October 2019. Featuring behind-the-scenes footage, interviews, guest performances and more, Cineplex Events’ Concert Series is an all-access pass to the greatest musical line-up of the summer. Music lovers of all tastes will be able to enjoy their favourite tunes and iconic performances in surround sound and on the big screen. 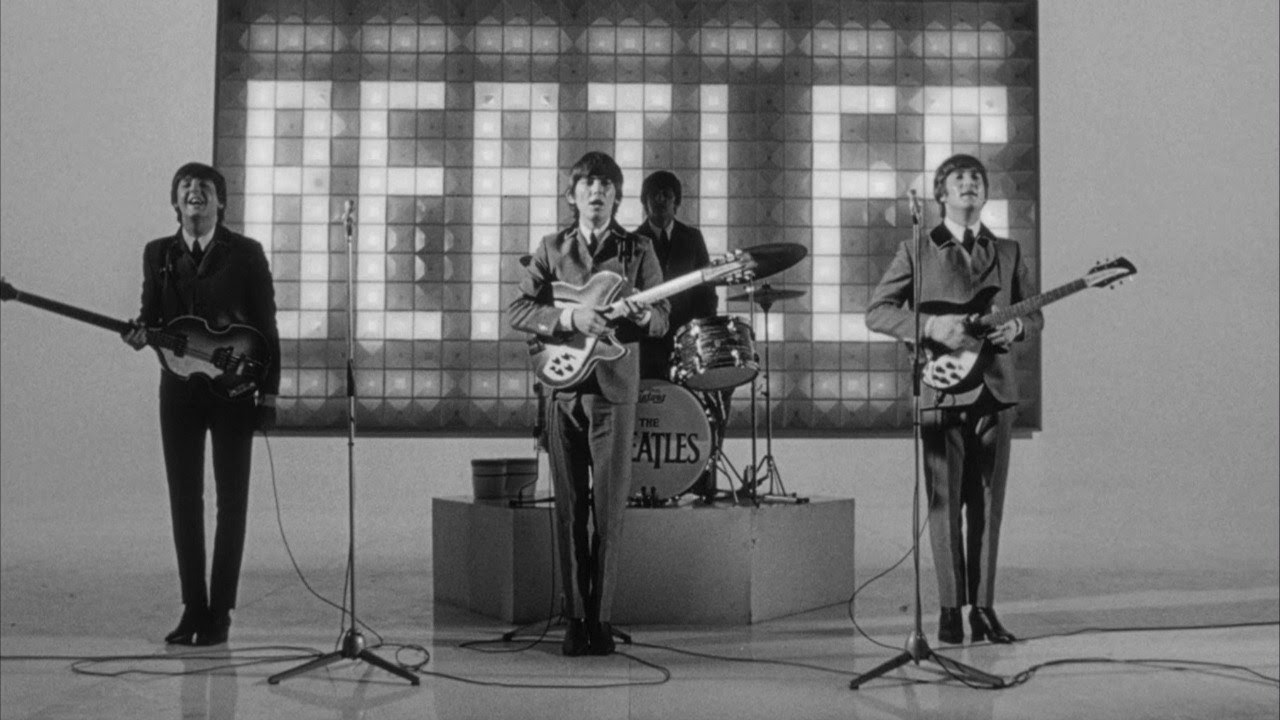 Filmed in an early mockumentary style, A Hard Day’s Night follows John, Paul, George and Ringo of The Beatles for 36 hours as fame takes them by storm. The band use their wit to escape demanding fans and strive to make it on time to their scheduled TV performance, in spite of Paul’s troublesome grandfather and Ringo’s arrest. Captured live and broadcast to Cineplex theatres, Shall We Dance? transports audiences to violinist André Rieu’s hometown of Maastricht, Netherlands, for a musical extravaganza unlike any other. The screening will feature musical accompaniment by Rieu’s Johann Strauss Orchestra, world-class sopranos, The Platin Tenors and other special guests as well as behind-the-scenes footage and interviews. 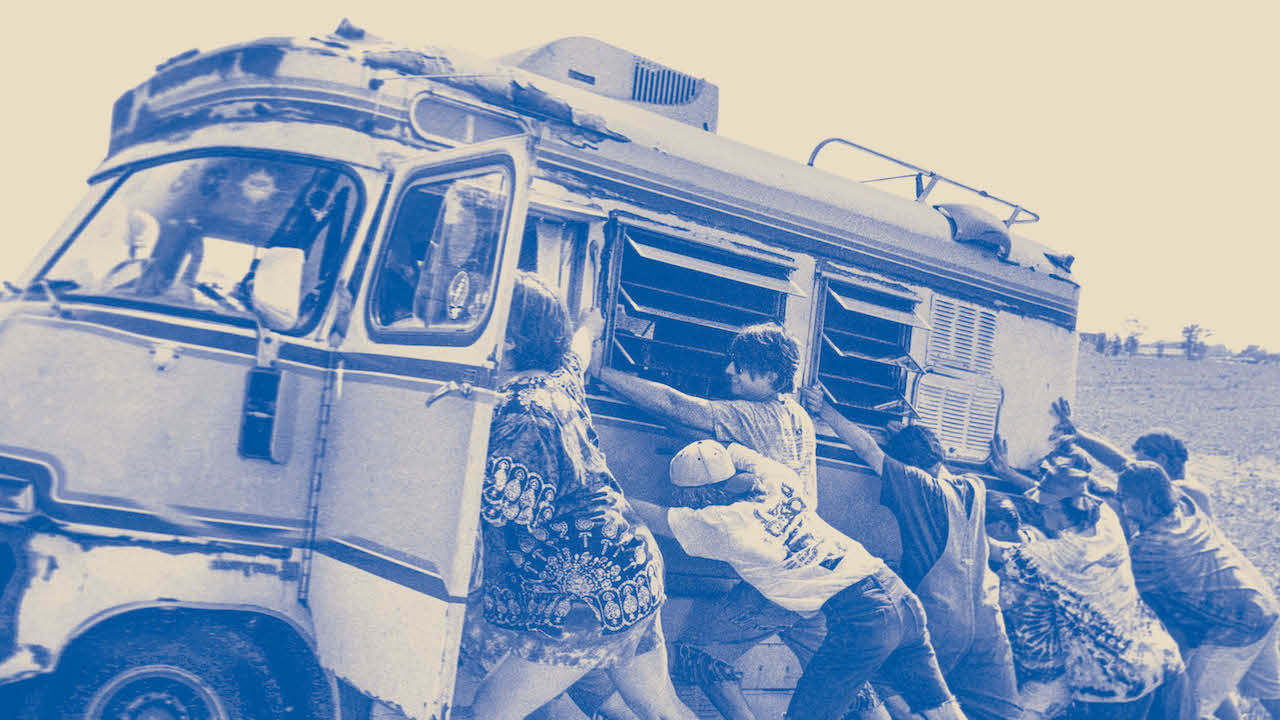 Deadheads unite for this screening featuring the Grateful Dead band’s previously unreleased June 17, 1991 concert from Giants Stadium. Widely considered one of the greatest shows of the band's final decade of performing, 6/17/91 is unlike any Dead show ever heard as it was one of only two recorded on 48-track. 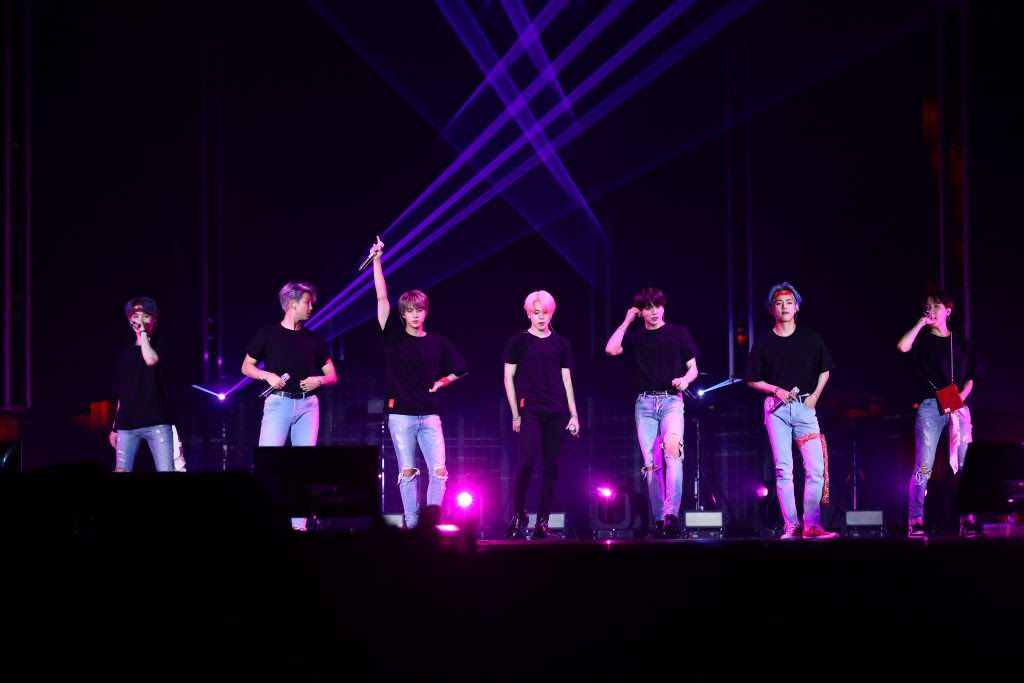 The third film from BTS, Bring the Soul: The Movie follows the band at the end of their LOVE YOURSELF tour in Europe where the global icons had held 24 concerts in 12 cities. From Seoul to Paris, the tour was full of energy and passion. Following the final Paris concert, on a rooftop table in the city, the boys begin a small after-party and share their own stories as never heard before. 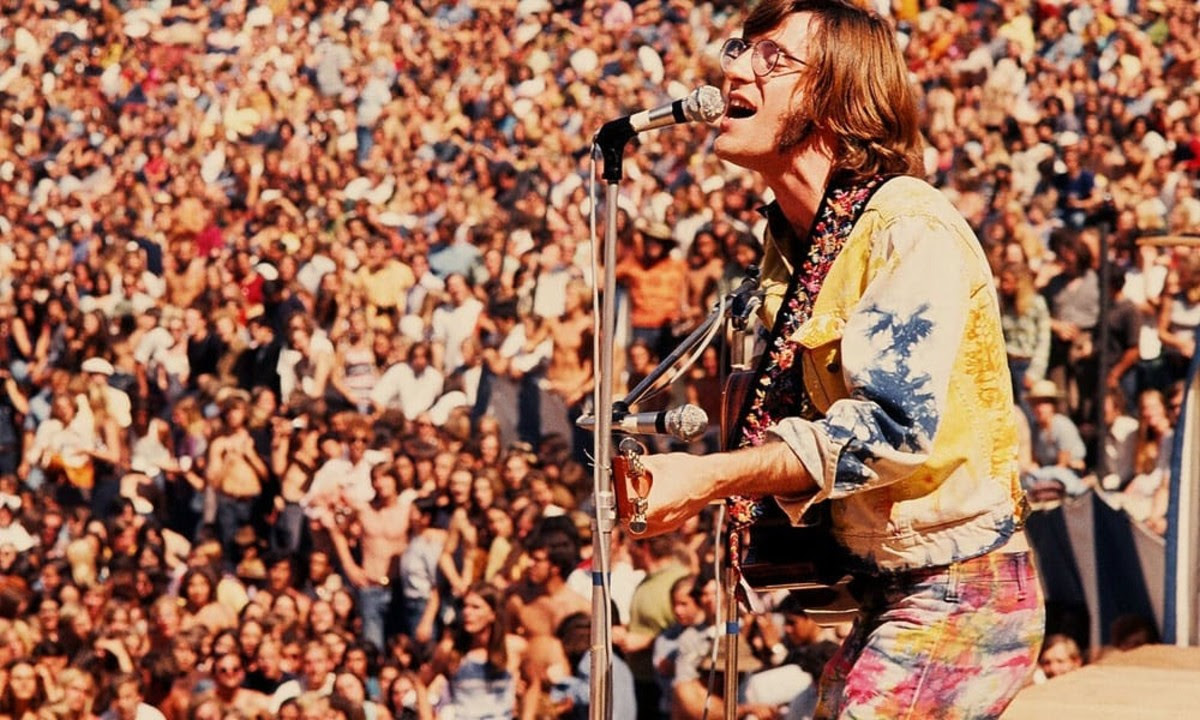 Considered one of the most important film documentations of the late 1960s counterculture in the United States, this film follows the infamous Woodstock music festival which ran from August 15 to 18, 1969 in upstate New York. The film features performances by Richie Havens, Joan Baez, The Who, Country Joe and the Fish, Crosby, Stills, Nash & Young, Arlo Guthrie and many more. This first ever “annual exercise in fan indulgence” for Rush fans will feature a special look into R40 Live, with new backstage footage, special guests and hit songs “Close to the Heart,” “Subdivisions” and more. As a special bonus, fans will get a glimpse into the madness and passion that went into the making of Geddy Lee's new book, Geddy Lee's Big Beautiful Book of Bass - featuring a brand-new interview from the RUSH frontman himself. 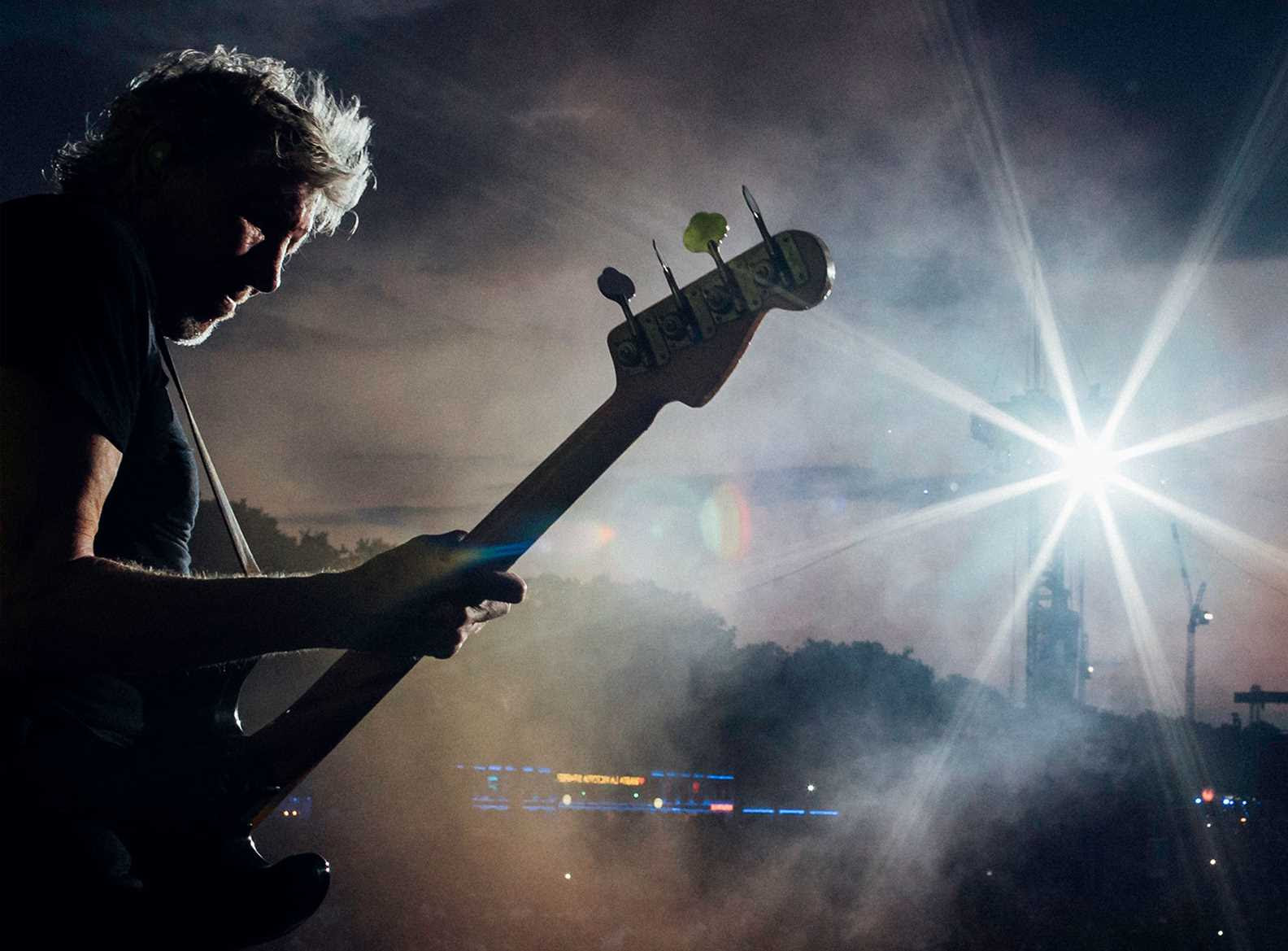 This special screening will capture the best moments from Roger Waters’ several gigs during his 2017/18 Us + Them world tour. This massive tour was comprised of 156 shows performed to 2.3 million people around the globe. Waters, co-founder of Pink Floyd, played songs from his career with the band as well as some of his solo tracks.