Toronto, ON, (TSX: CGX) August 15, 2019 – Cineplex Events’ In The Gallery series returns to theatres across Canada beginning September 8, shining a spotlight on some of the most notable artists, figures and museums of all time. The seven-film lineup will grant history buffs, art lovers and architecture aficionados a unique look into the lives and works of Tintoretto, Paul Gauguin, Leonardo da Vinci, Diego Vélazquez, Empress Catherine II and Frida Kahlo, among others. Stars of the stage and screen Helena Bonham Carter and Jeremy Irons lend their voices to narrate select films in the upcoming series. 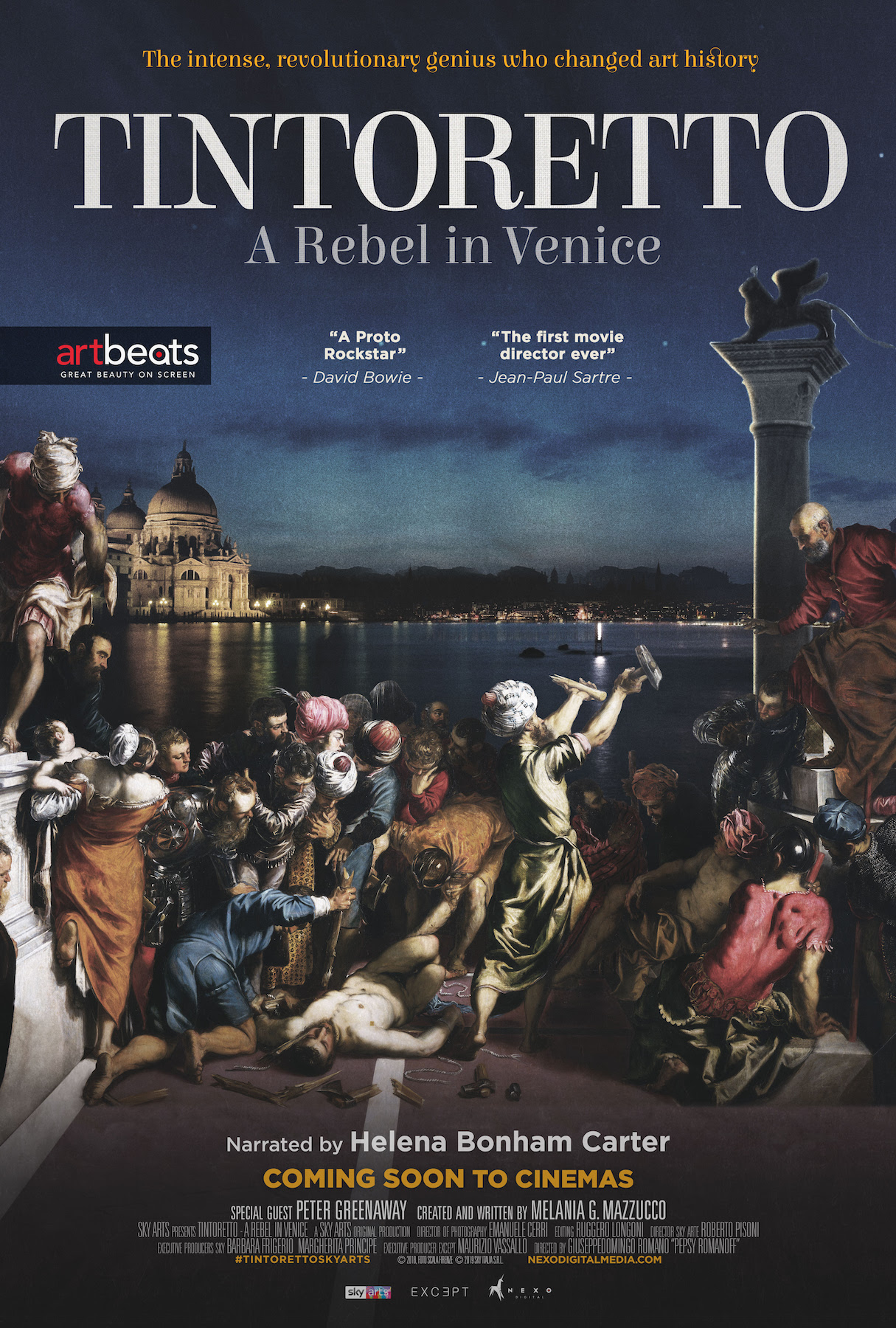 With the enchanting narrative voice of Helena Bonham Carter, Tintoretto, A Rebel in Venice celebrates the 500th anniversary of the birth of the last great artist of the Italian Renaissance. It will explore the rivalry among the most important Venetian artists of the 16th century: Tintoretto, Titian and Veronese. Through Tintoretto’s life and canvases, audiences will discover Venice and, as the narrative unfolds, will begin to understand how the plague deeply affected the city and Venetian art. 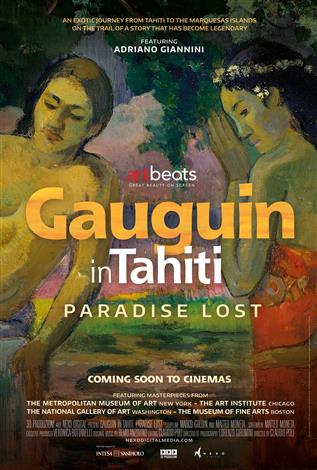 From Tahiti and the Marquesas Islands, all the way to American museums of hyper-modern metropolises where his greatest masterpieces are now preserved, Gaugin in Tahiti: Paradise Lost gives viewers an intimate look into Gaugin’s greatest works and ultimately tragic ending. 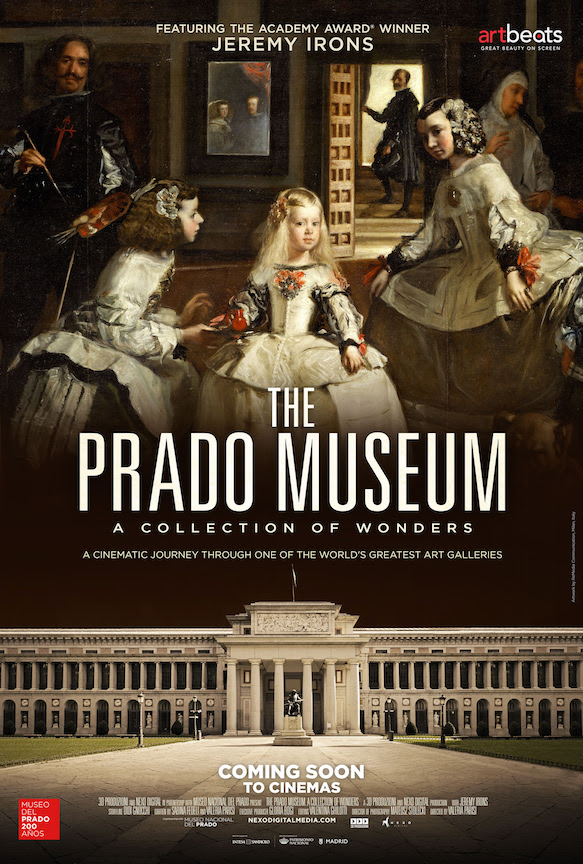 On its official 200th anniversary celebrations, Oscar-winning actor Jeremy Irons guides audiences on the first cinematic journey through the rooms, stories and emotions of one of the most visited museums in the world - Madrid’s Prado Museum. Its collection of over 8,000 art treasures, including the works of Vélazquez, Rubens, Titian, Mantegna, Bosch, Goya, El Greco and more, tells the story of kings, queens, dynasties, wars, defeats and victories. 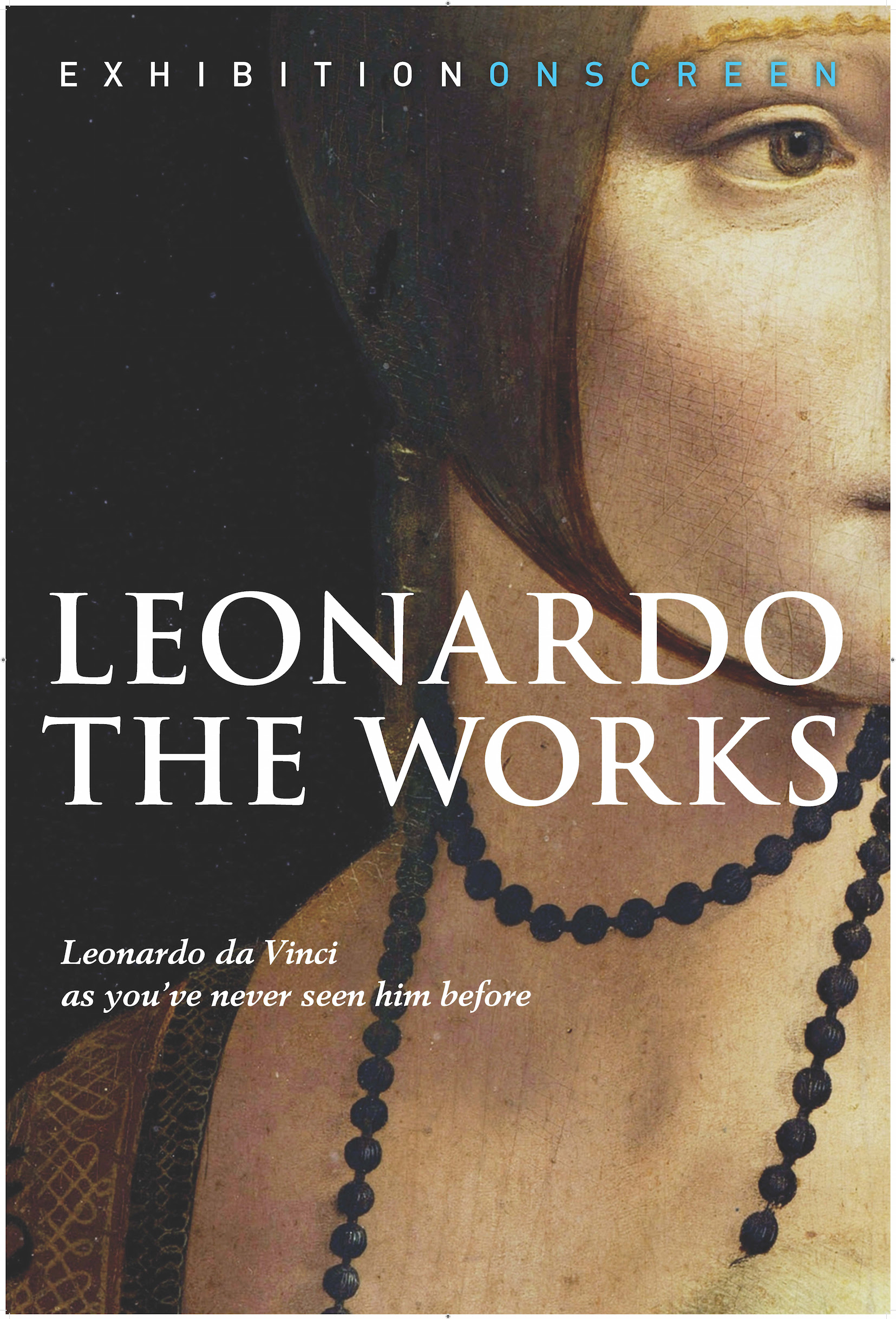 Considered one of the world’s favourite artists, Leonardo da Vinci’s extraordinary genius has been covered in TV shows and feature films over the years. But often not examined closely enough is the most crucial element of all: his art. To be released on the 500th anniversary of his death, Leonardo: The Works will explore some of the artist’s key works, including The Mona Lisa, The Last Supper, Lady with an Ermine, Ginevra de’ Benci, Madonna Litta, Virgin of the Rocks and more than a dozen others, while also taking a deeper look into his life – his inventiveness, his sculptural skills, his military foresight and his ability to navigate the treacherous politics of the day. 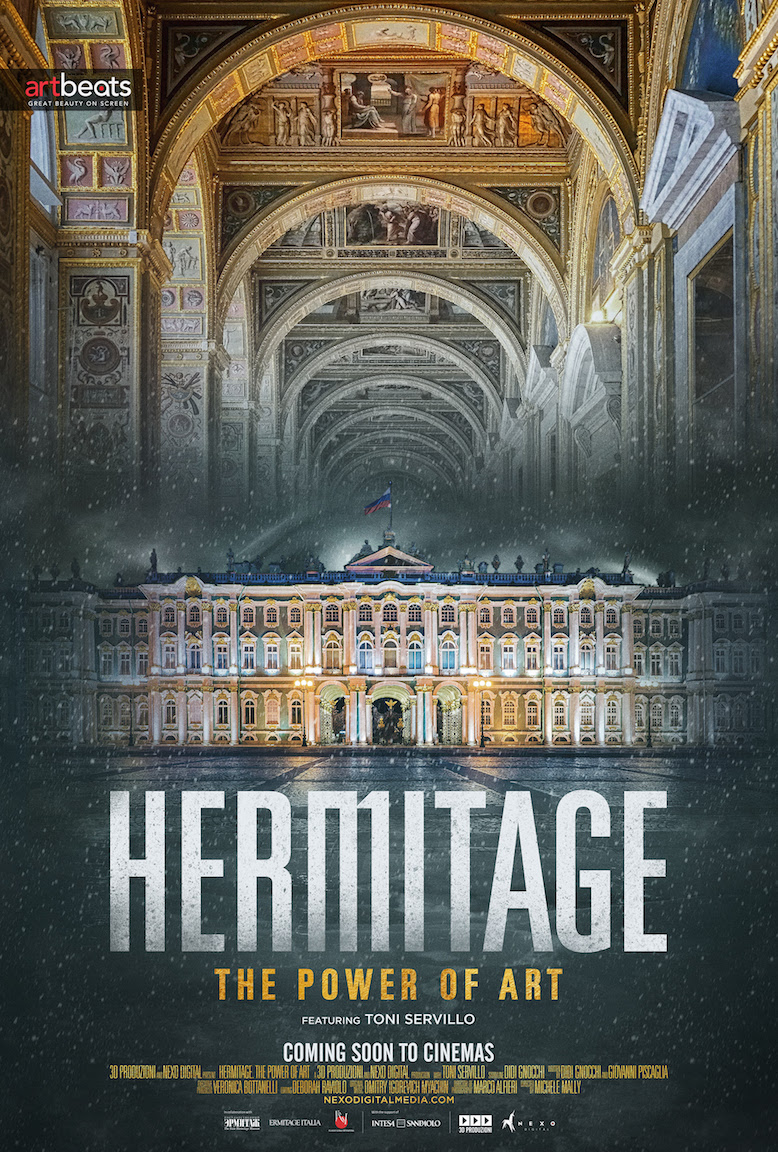 Hermitage. The Power of Art treats The Hermitage as a living being, telling the story of the daily life of the museum while retracing the past two and a half centuries, marked by the acquisitions of the enlightened Empress Catherine II, whose personality has continued to fascinate art historians and critics over the centuries. A wonderful complex of buildings with the largest collection of paintings in the world, The Hermitage was, and remains today, a meeting point for foreign artists, architects and intellectuals creating connections through art and culture. 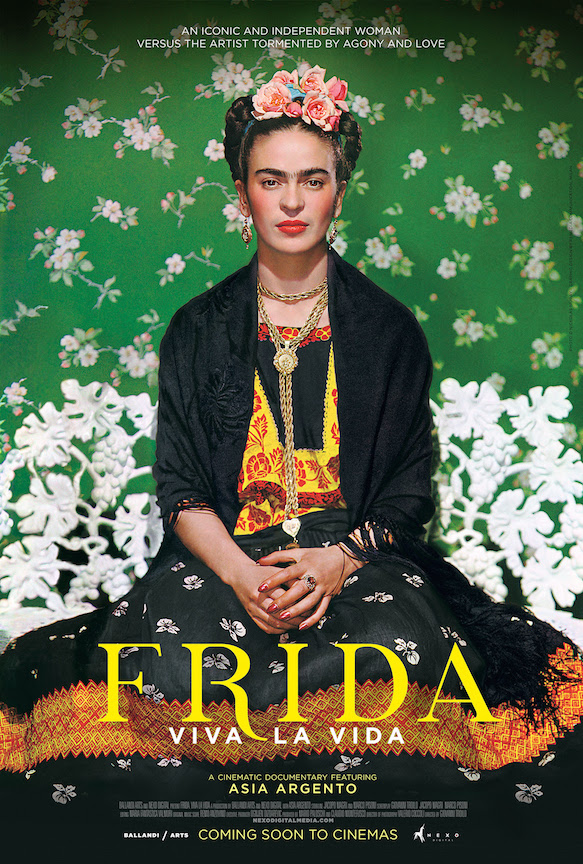 Narrated by Asia Argento, Frida Viva La Vida examines the two sides of Frida Kahlo’s spirit: the revolutionary, pioneering artist of contemporary feminism and the human being, victim of her tortured body and a tormented relationship. The film alternates between interviews with original documents, letters, diaries, private confessions and captivating reconstructions and Frida Kahlo’s own paintings, kept in some of the most amazing museums in Mexico, to give audiences a full portrait of the icon.