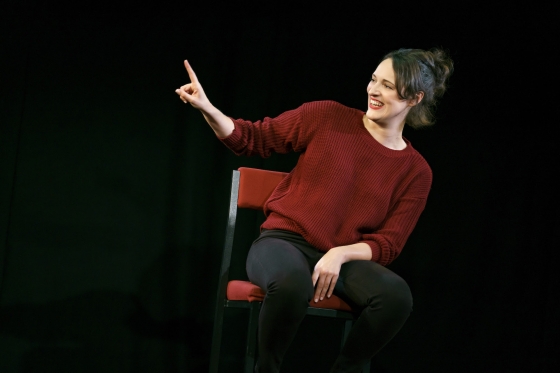 First up on September 12, the hit play Fleabag makes its way to big screens for a one-night-only event. This one woman show-turned TV series, led by Phoebe Waller-Bridge, takes viewers through the wild and unpredictable comedic trip that is her mind. Her quick and unfiltered wit is sure to make audiences break out into laughter at the most inappropriate times.

Other notable productions in this year’s line-up include: 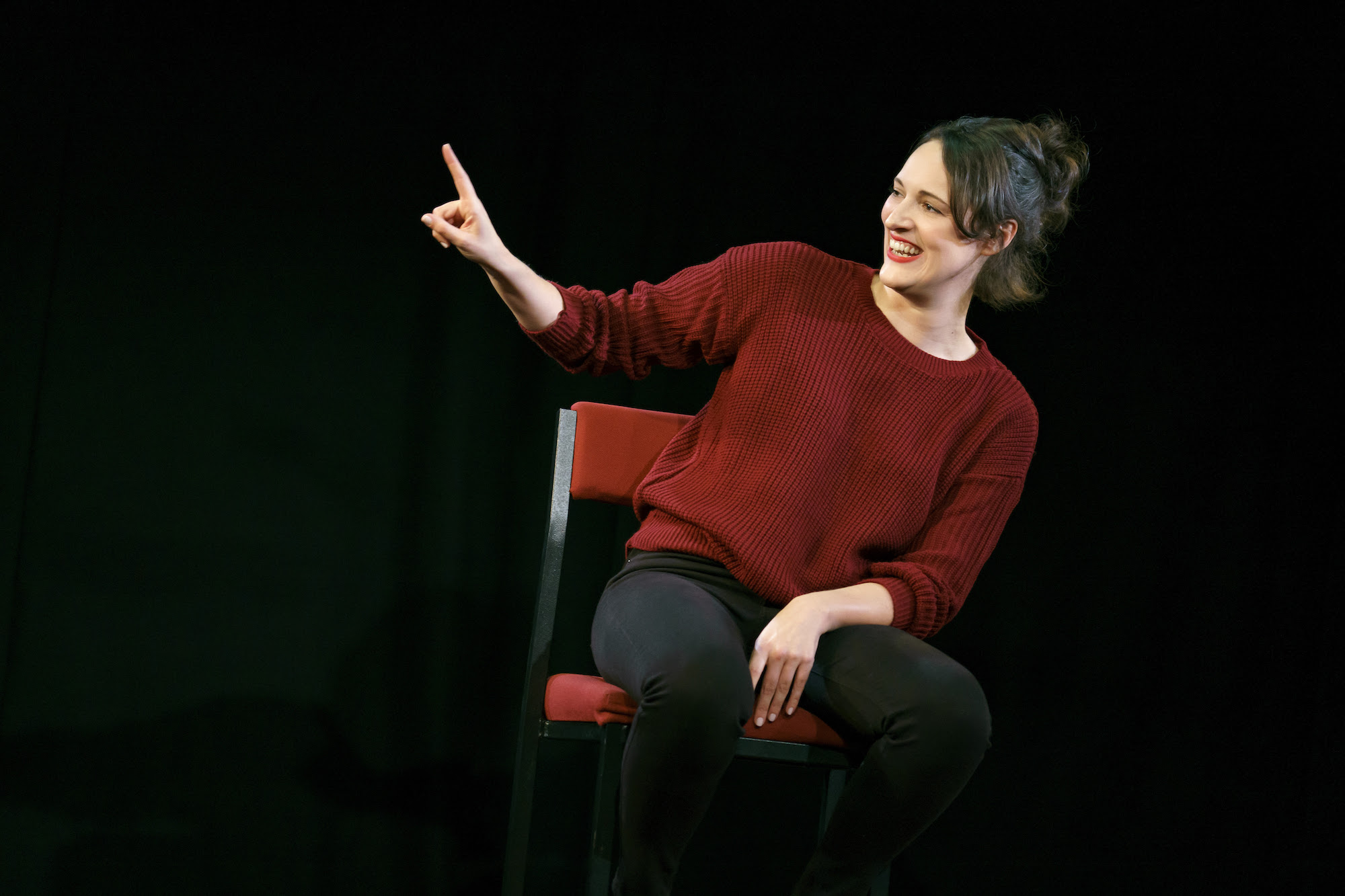 Directed by Nicole Charles and Elle While
Starring Phoebe Waller-Bridge
The play that started it all is returning to select Cineplex screens across Canada. Phoebe Waller-Bridge's award-winning comedic play may seem oversexed, emotionally unfiltered and self-obsessed, but that's just the start. With family and friendships under strain and a guinea-pig café struggling to keep afloat, Fleabag suddenly finds herself with nothing to lose.

THE LEHMAN TRILOGY (National Theatre Live)
Beginning September 14, 2019
★★★★★ “The singular alchemy of acting, design and direction in this production is so superb that it must be witnessed.” – LondonTheatre.co.uk 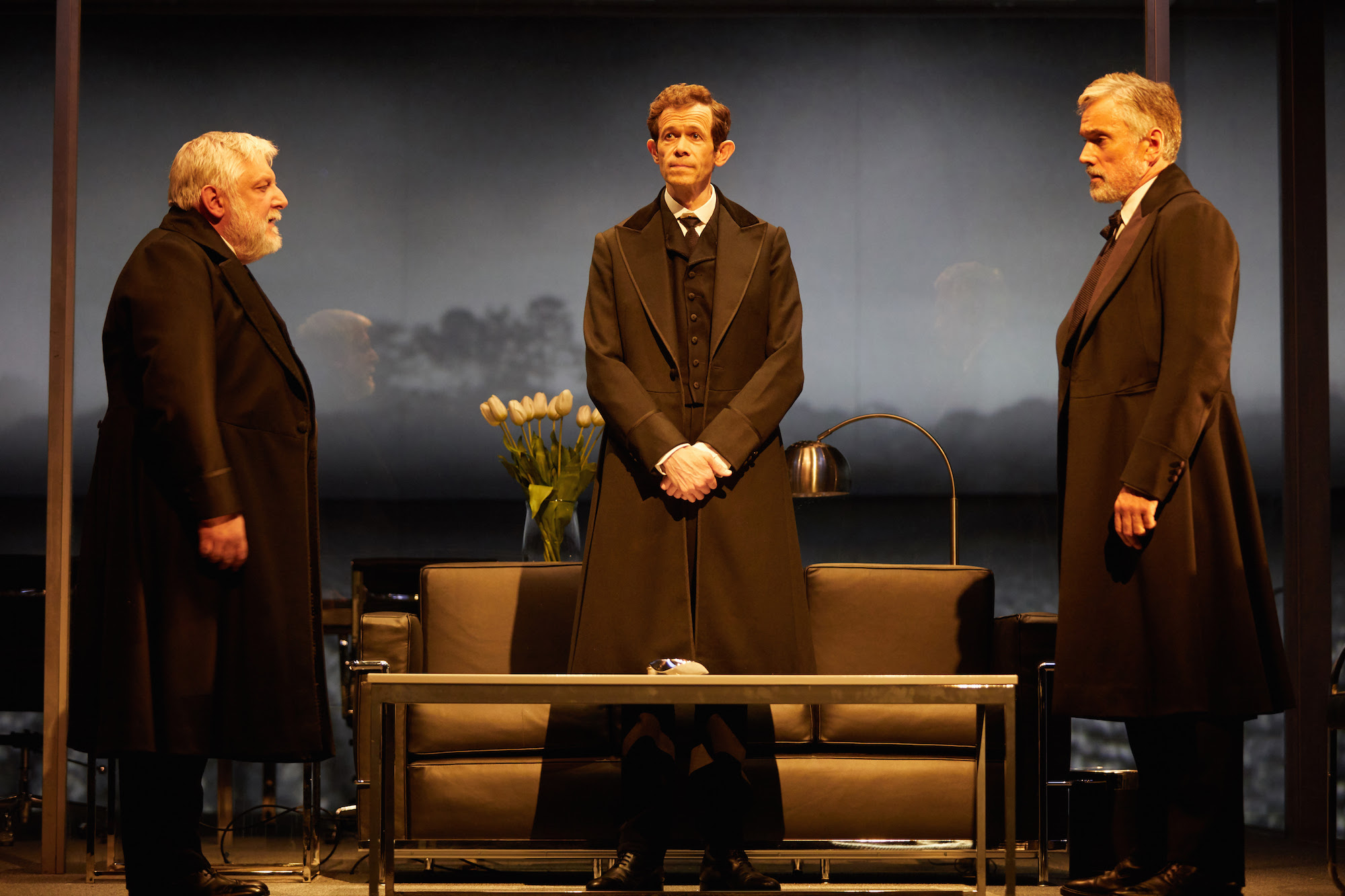 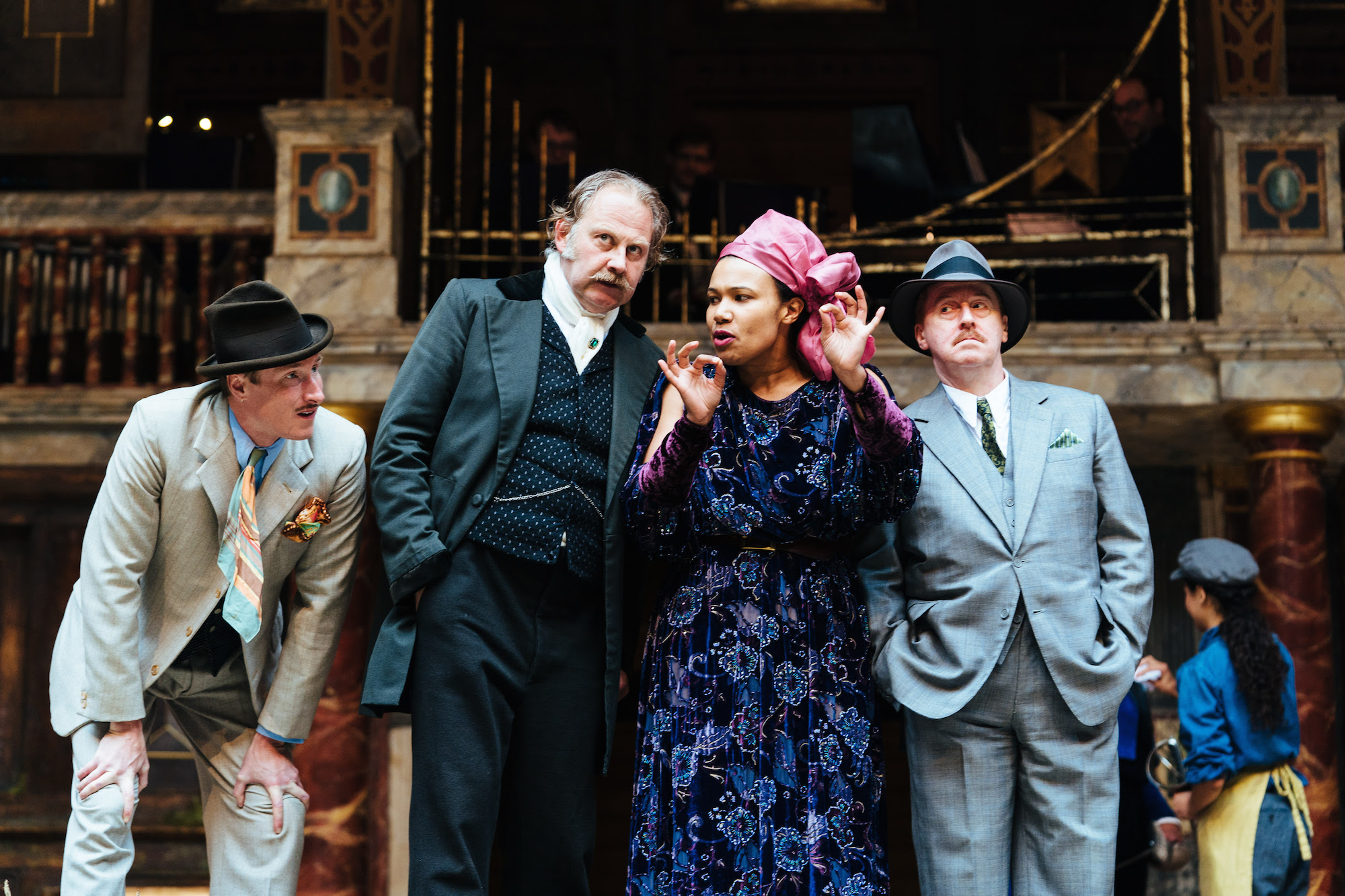 Directed by Nicole Charles and Elle While
Starring Bryony Hannah, Sarah Finigan and Pearce Quigley
Drawing influences from 1930s British fashion, music and dance, this new production from Shakespeare's Globe theatre in London celebrates women and the power and beauty of nature. With its witty mix of verbal and physical humour, the play celebrates a tradition that reaches right down to the contemporary English sitcom.

ONE MAN, TWO GUVNORS (National Theatre Live)
Beginning October 19, 2019
★★★★★ “One of the funniest productions in the National’s history” – The Guardian 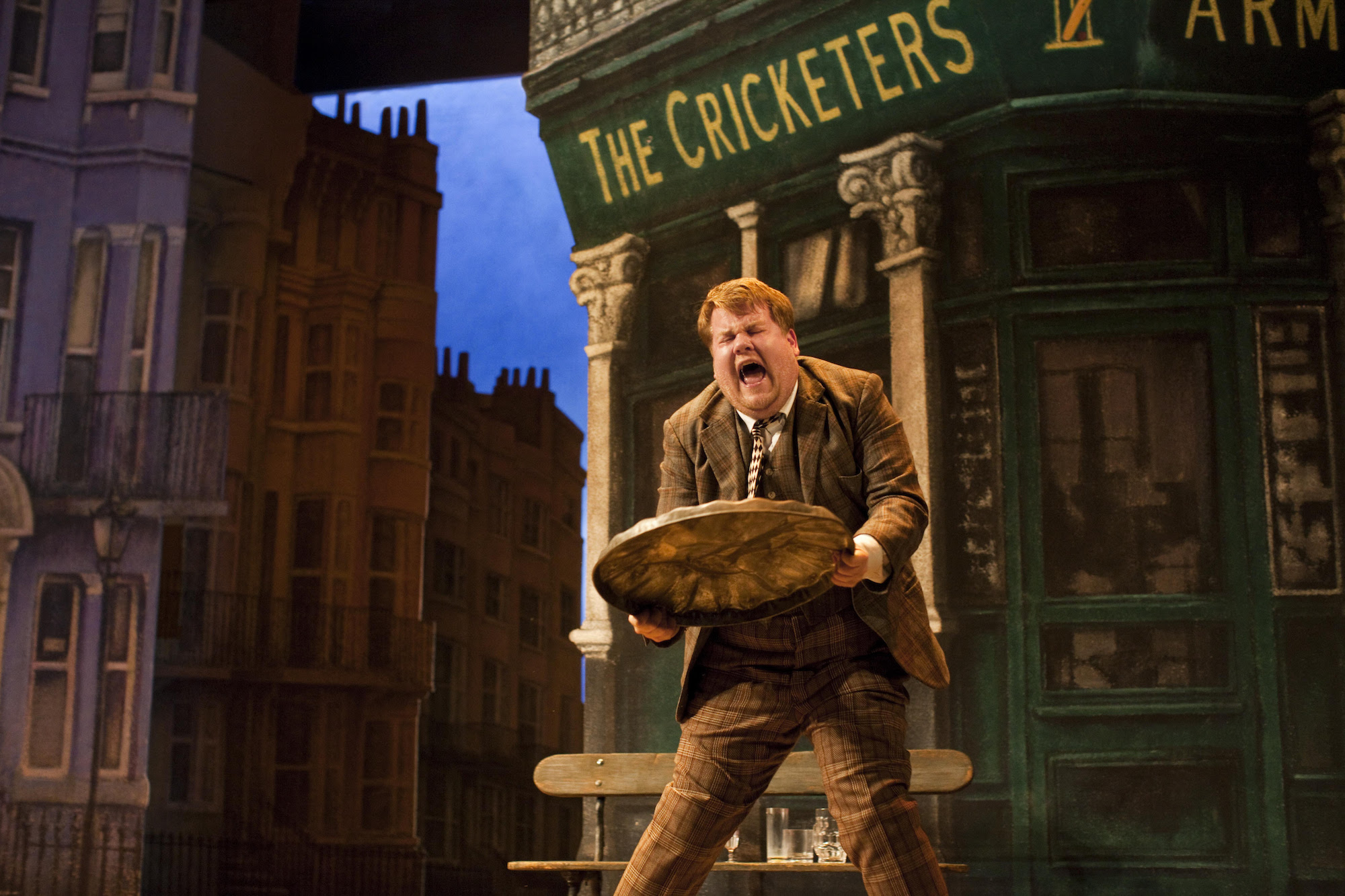 Directed by Richard Bean
Starring James Corden
Featuring a Tony Award-winning performance from host of the The Late Late Show, James Corden, the comedic West End and Broadway hit One Man, Two Guvnors returns to cinemas to mark National Theatre Live’s 10th birthday. Set in 1963, this delightful play follows various characters – some posh, some not so much – through this wildly dynamic plot. 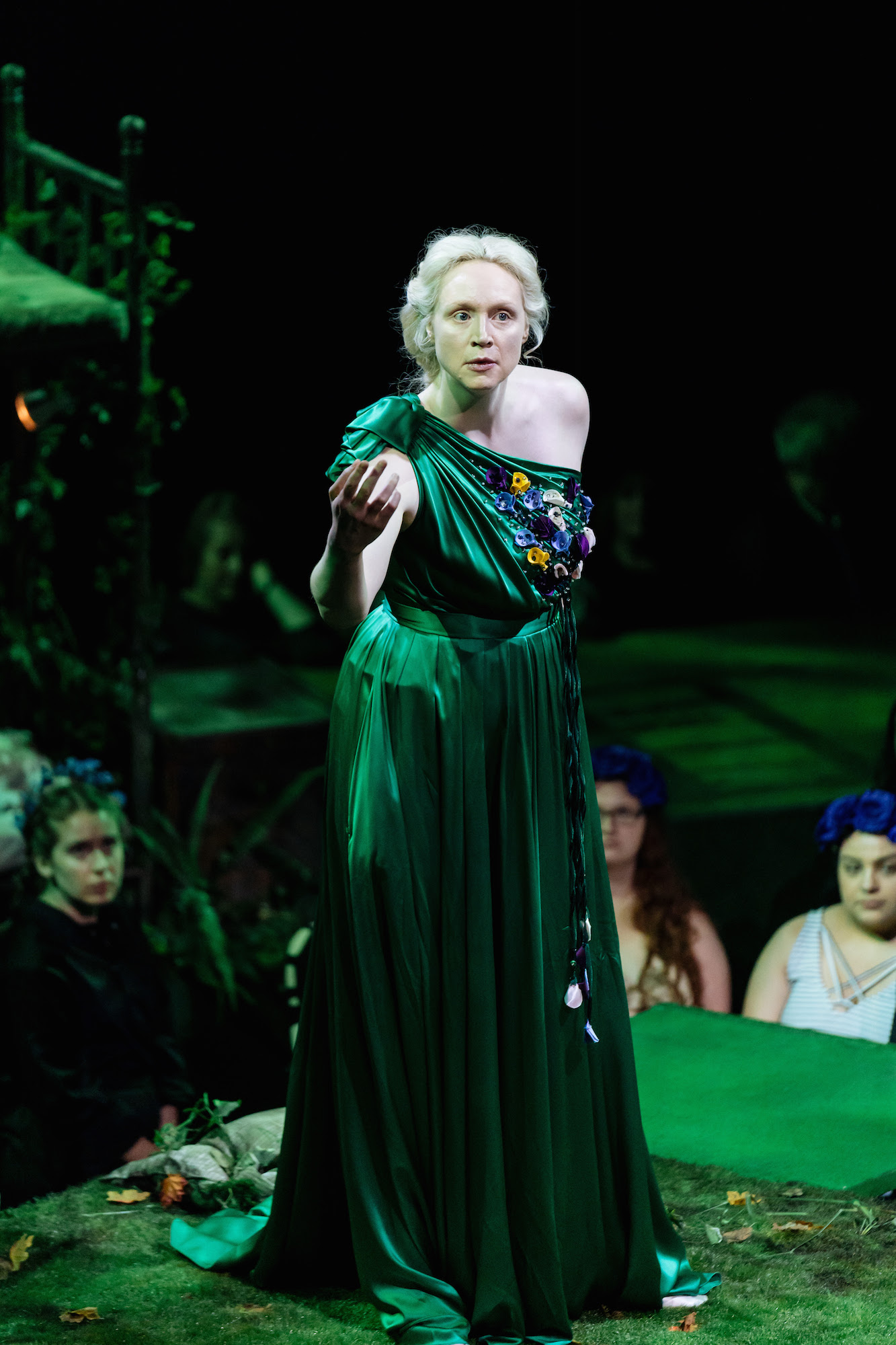 Directed by Nicholas Hytner
Starring Gwendoline Christie, Oliver Chris, David Moorst and Hammed Animashaun
Game of Thrones actress Gwendoline Christie is a showstopper in Shakespeare’s most famous romantic comedy, which is captured live from the Bridge Theatre in London. The theatre becomes the forest – a dream world of flying fairies, contagious fogs and moonlight revels. 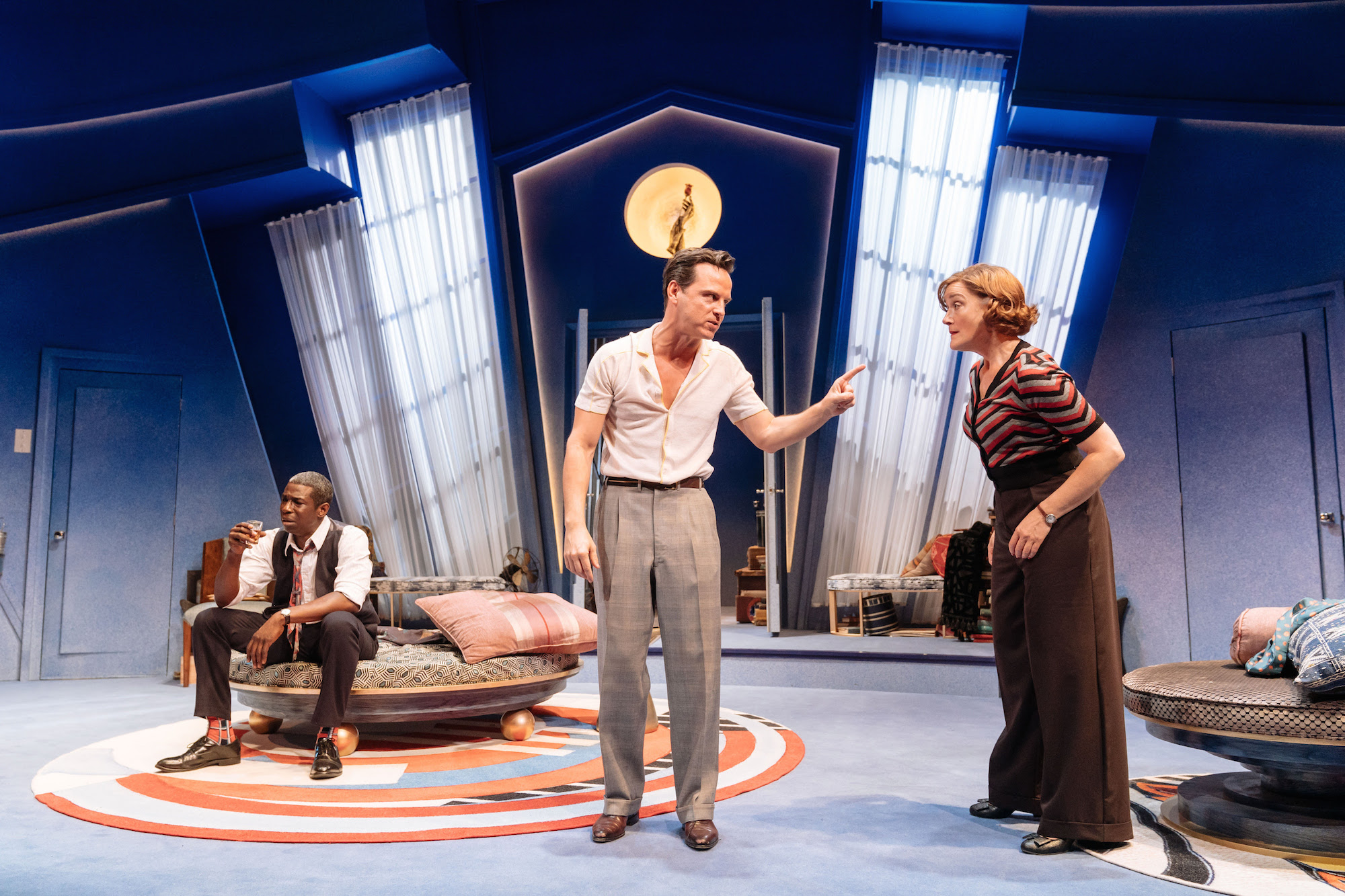 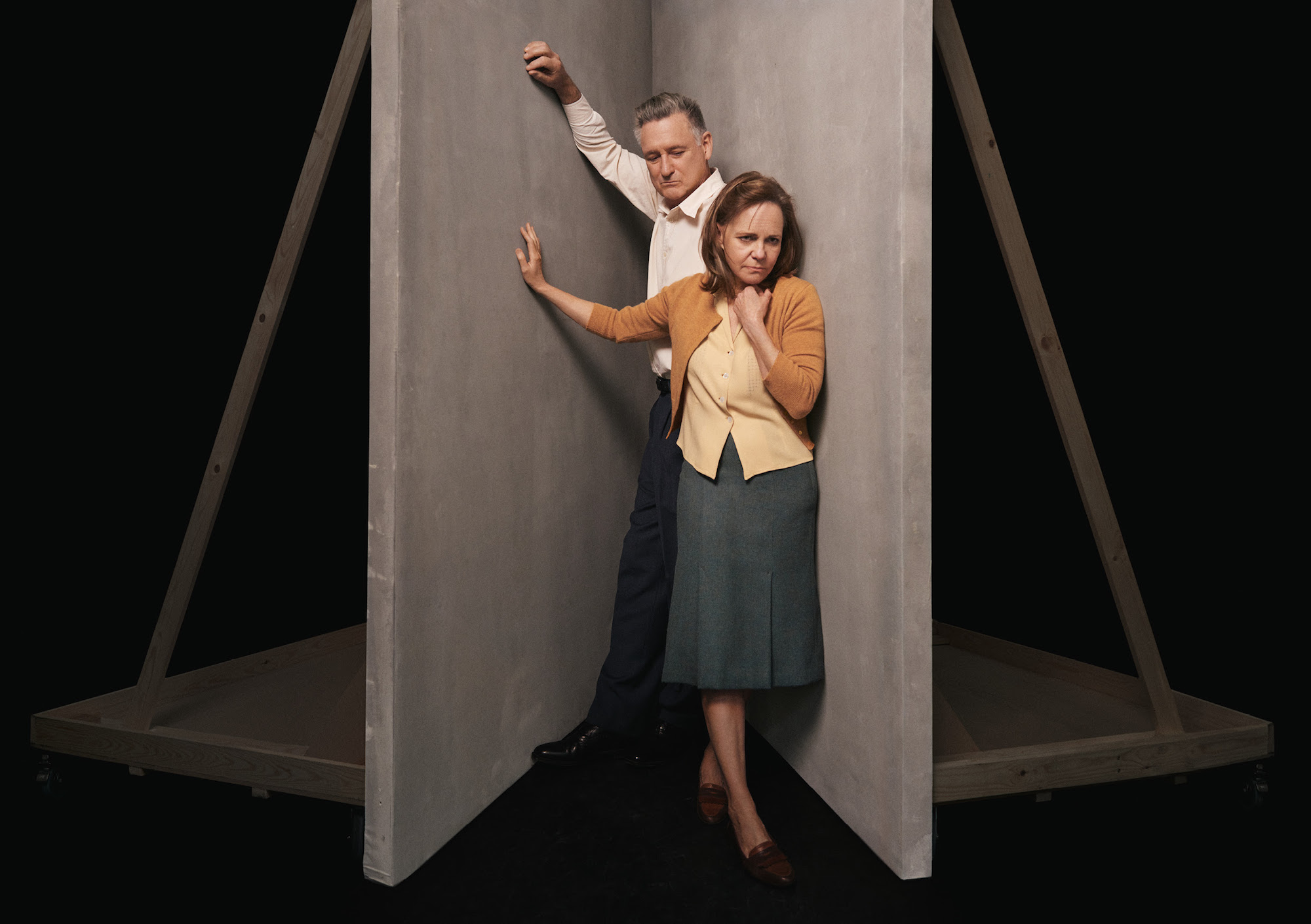 Directed by Jeremy Herrin
Starring Sally Field and Bill Pullman
Set in America in 1947, this blistering drama stars Sally Field (Steel Magnolias, Brothers & Sisters) and Bill Pullman (The Sinner, Independence Day) as Joe and Kate Keller, a couple who seem to have it all. But nothing lasts forever and their contented lives, already shadowed by the loss of their eldest boy to war, are about to shatter. With the return of a figure from the past, long buried truths are forced to the surface and the price of their American dream is laid bare.