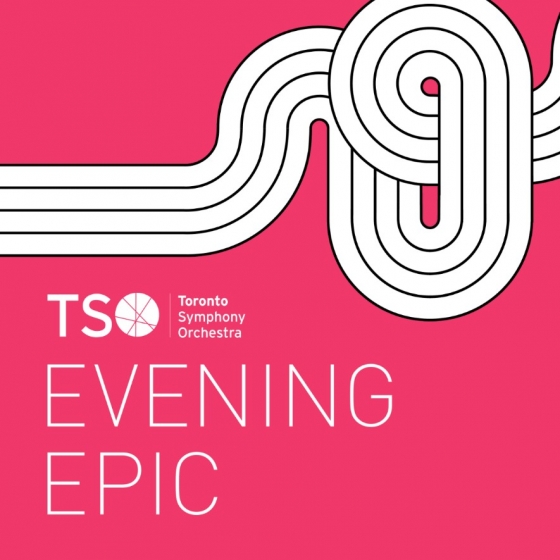 There are two types of tickets available:

Nominated for Best Indigenous Album of the Year at the Junos in 2018, iskwē | ᐃᐢᑫᐧᐤ is, among many other things, an artist—a creator and communicator of music and of movement, of pictures, poetry, and prose. She is a teller of stories that have impacted our past and will inform our future.

“Our annual fundraiser is an opportunity for Torontonians with an appetite for new and exciting experiences and an appreciation of a variety of forms of music to come out, have a great time, and support the Toronto Symphony Orchestra,” said Matthew Loden, CEO of the TSO. “We received such great feedback last year from people of all ages and stages of life, who came out to support the TSO and our music-education programs, and we are thrilled to bring it back this year.”

The TSO launched EVENING EPIC in 2019, with headliner Jeremy Dutcher, in support of the TSO’s music-education programs, which reach 40,000 young people annually, and the Toronto Symphony Youth Orchestra, one of the leading youth orchestras in North America for musicians aged 22 and under. The evening’s success prompted the TSO to make EVENING EPIC a yearly night of celebration and whimsy, marrying the comfort of the familiar with the delight of bold surprises. Underlying it all is the shared language and unwavering love of music.

The TSO Season Presenting Sponsor is BMO Financial Group.The Toronto Symphony Orchestra is generously supported by the Canada Council for the Arts, the Ontario Arts Council, the Ontario Cultural Attractions Fund, and the City of Toronto.