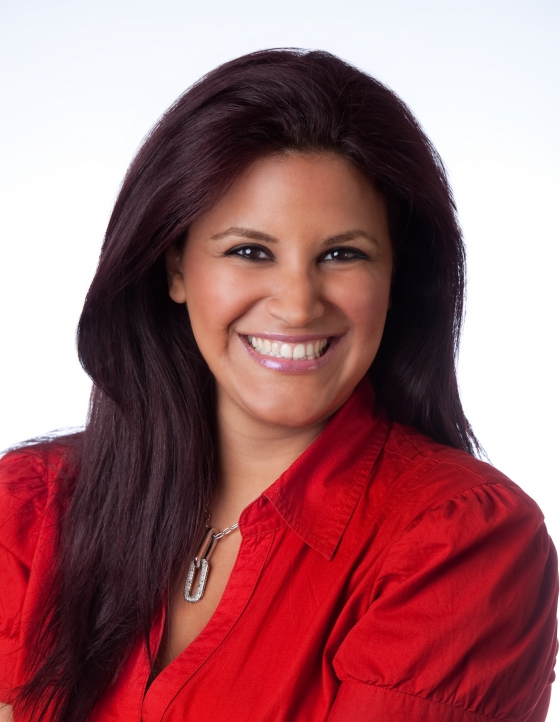 Andréa Grau, Founder and Owner of Touchwood PR, today announced the appointment of Alma Parvizian to Managing Partner, effectively immediately. Alma Parvizian previously occupied the role of Vice-President and has been an integral part of the Touchwood PR team since 2011.

In her new role, Alma will contribute to the direction for Touchwood PR, oversee day-to-day operations, as well as remain the lead contact for key clients.

“Alma has been a driving force behind Touchwood PR’s growth and an incredible support to myself and the team,” said Andréa Grau, Founder and Owner. “Much of the company’s success can be attributed to Alma’s hard work, commitment and impeccable work ethic. She approaches clients and projects with grace and integrity, and is constantly challenging the status quo. It is my great privilege to appoint her Managing Partner.”

“It has been a joy to build Touchwood PR alongside Andrea,” said Alma Parvizian. “I have been fortunate to work with an extremely talented and passionate group of people over the past seven years. I look forward to building on Touchwood PR’s success and continue to service our clients with the professionalism and creativity they have come to expect.”

Alma has close to 15 years of extensive knowledge and experience in arts, culture and communications and brings passion, creativity and diplomacy to everything she touches. Alma has worked with high profile clients such as Cineplex Entertainment, Academy of Canadian Cinema and Television, TIFF, Pathé International, Inside Out  Toronto LGBT Film Festival, Reel Asian, and Telefilm Canada, among others.

Prior to joining Touchwood PR in 2011, Alma was a key member of the Communications team at TIFF for six years. She was responsible for managing the press office for the Festival, media accreditation, running multiple Gala and Special Presentation red carpets during the Festival and planning and executing publicity campaigns for various TIFF initiatives, including the launch of TIFF Bell Lightbox.