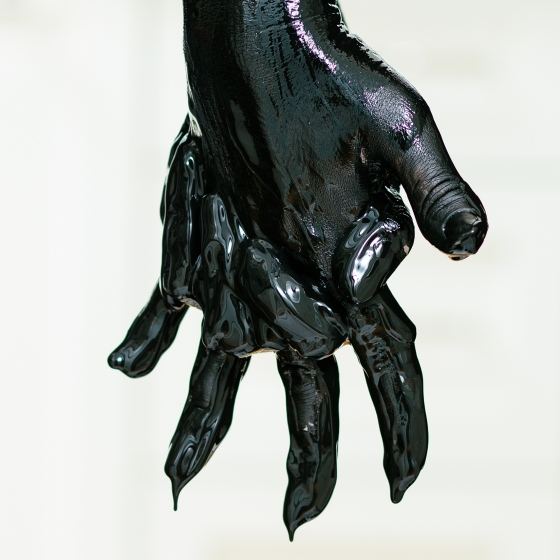 OIL follows the lives of May (Bahareh Yaraghi) and her daughter Amy (Samantha Brown) through a swirling collision of empire, history and family. An epic five-part, two-act play spanning 200 years, Hickson's explosive play leaps from the dawn of the industrial age to a futuristic post-petroleum world and beyond.

“Our 20th anniversary will be our biggest year yet and we want to take this opportunity to thank Toronto’s theatre community and our audiences for their continued support,” said co-director and ARC Artistic Producer, Christopher Stanton. “We have always strived to tell stories that reflect and engage our audiences, cultivating meaningful conversations around issues central to our productions, and bringing striking international work into a modern Canadian context. As we celebrate our company’s milestone year, we continue this legacy with OIL.”

“We are proud to introduce Canadian audiences to Ella Hickson’s young, fierce, and ambitious voice,” said co-director Aviva Armour-Ostroff. “While the play explores empire and industry through a UK lense, it deeply resonates with the issues in our own Canadian history where there is a long and disturbing legacy of resource extraction.”

For more information please visit arcstage.com. Tickets are on sale now and can be purchased here. General admission is $30. With a limited number of $20 each performance. Tickets are also available at the door while quantities last.

About ARC
ARC is a diverse and multi-disciplined group of Resident Artists — performers, designers, directors, visual artists, musicians, composers, writers, curators, producers, and stage management. ARC takes a rigorous, energetic, socially active, and highly collaborative approach in presenting contemporary international works that have rarely – if ever – been staged in Canada; in re-imagining world theatre “classics;” and in devising original performative work based on global literary sources.