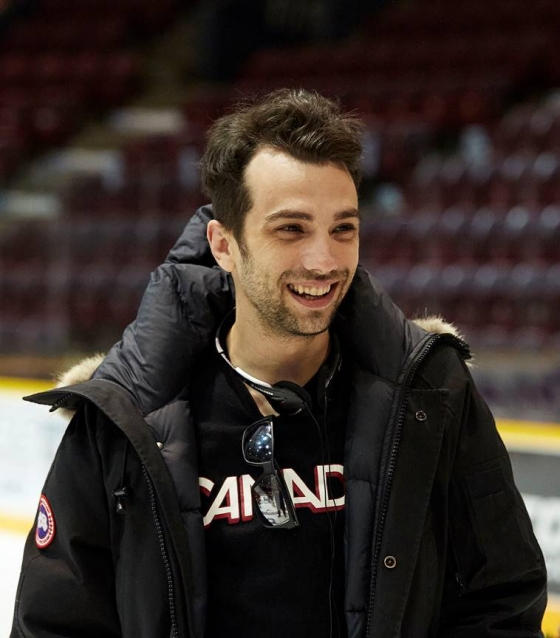 MADE | NOUS, a national initiative that celebrates the works of Canadian creators in film, television, video games and digital entertainment today launched its 30 day #MADERoadTrip via its social channels. While the country is practicing social distancing, MADE is challenging its newest ambassador, Canadian comedy treasure Jay Baruchel, to take fans on a coast to coast to coast tour of Canada by posting top recommendations of Canadian content available to stream at home. Every day starting today until April 30 at 12 PM EST, Baruchel will post a recommendation of a Canadian film or television series created in different parts of Canada.

Lovers of Canadian film and TV can follow @BaruchelNDG and @made_nous on Twitter with the hashtags #MADERoadTrip and #ThisIsMADE to check out the title recommendation of the day and share their own favourites from each location.

MADE is an initiative that brings together over 30 showbiz industry players. It launched in February 2019 with a 60 second TV spot during the live Oscar pre-show. The spot can be viewed here. MADE has worked with ambassadors Stephan James, Shamier Anderson, Amanda Brugel, Karine Vanasse and David Usher.

MADE | NOUS celebrates the works of Canadian creators in film, television, video games and digital entertainment, both here and around the world. Canada is home to award-winning television, movies, and special effects that have captured global audiences and swept box offices worldwide. MADE | NOUS shines a spotlight on the achievements of Canadians who bring exceptional stories to life, and encourages audiences to discover and celebrate their work. MADE | NOUS is the result of a collaborative effort between key entertainment industry players such as the Canada Media Fund (CMF) and Telefilm Canada, as well as an additional thirty—and growing—industry partners. For more information, visit made-nous.ca.