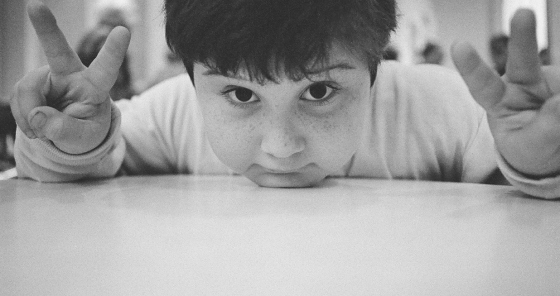 “Film has the power to help us reimagine the sort of world we all deserve to live in,” said Gilad Cohen, Festival founder and Executive Director. “This year’s festival will bring forward stories and guests who will inspire us all to dream of equality and equity for everyone.” As a child, Sasha Joseph Neulinger was sexually abused by his uncles. Now a grown man, he steps behind the camera to direct a deeply personal and grippingly intimate tale of trauma and his path in overcoming it. Drawing from 200 hours of home videos REWIND reconstructs Neulinger’s childhood and reveals the intergenerational legacy and cycle of abuse. This urgent film captures Neulinger’s road towards bringing his abusers to justice, creating an inspiring case of resilience and activism.
Director and subject Sasha Joseph Neulinger is expected to be in attendance. Nora Sandigo is the legal guardian of over 2,000 US-born children of undocumented immigrants. She holds the unwavering goal that if the parents are deported, she can keep their children out of foster care and the hope of reuniting alive. Directors Dave LaMattina and Chad Walker follow Sandigo and the youths under her guardianship as they navigate the American landscape, facing the obstacles of being an immigrant and the devastation of Trump’s election. In a time when stories of families being separated at the border abound, THE GREAT MOTHER is a powerful and poignant statement that everyday citizens have the power to change lives.
Subject Nora Sandigo is expected to be in attendance. 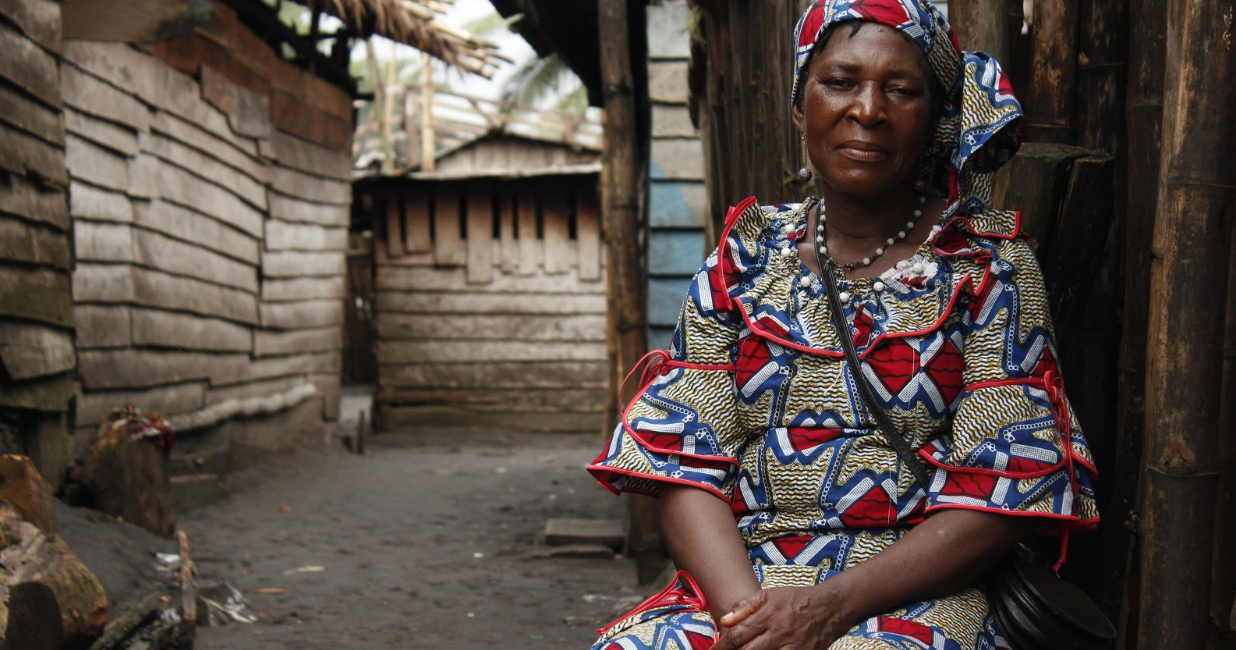 The Bamileke people are a group native to Cameroon, who have maintained a distinct set of traditions and beliefs. Having spent years in Belgium, director Rosine Mbakam returns to Cameroon with her camera to reconnect with her roots. Deeply personal and resoundingly poetic, The Two Faces of a Bamileke Woman traces Mbakam’s journey to understand her mother and the community that raised her. The result is a thought-provoking film that lifts this community into the spotlight provides a rich understanding herself of a complex national history. Sharply introspective, THE TWO FACES OF A BAMILEKE WOMAN presents an indelible portrait of the Bamileke people and a universal narrative of a person’s journey home.
Director Rosine Mbakam is expected to skype in. 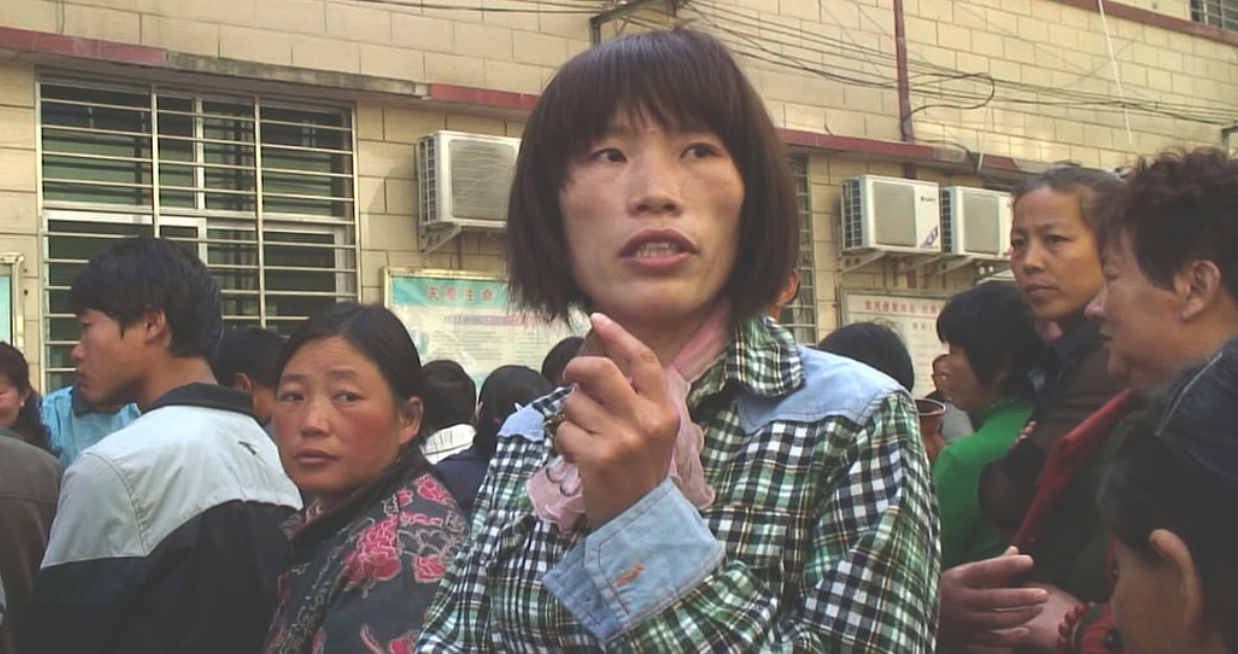 In the 1990s, the Chinese government paid villagers to donate blood, but most of the equipment was contaminated. A massive HIV/AIDS crisis ensued, with approximately 300,000 people contracting AIDS in Henan province alone. The Chinese government has vehemently ignored the crisis, which has worsened by the pervasive social stigma attached to patients. Ximei, the subject of the eponymous documentary, unknowingly received HIV-contaminated blood after a farming accident. Now, she fights to raise awareness about the crisis and build a community for victims. Shot over seven years, XIMEI exposes the state oppression that she continues to fight today. Moreover, it is a tribute to Ximei’s indefatigable spirit and her absolute refusal to let this crisis be forgotten.
Directors Gaylen Ross and Andy Cohen are expected to Skype in In South Korea, young single mothers are given two options. Either give up their child for adoption or to be isolated from society. One of those children was Sun Hee Engelstoft, who returned to South Korea to direct the heartbreaking Forget Me Not. The film follows the lives of three women at Aeshuwon, an institution that shelters women as they hide their pregnancy and work through these difficult dynamics. These stories are told through Sun’s perspective, as both a compassionate advocate and as someone coming to terms with their family history. Forget Me Not is an intensely personal and deeply compassionate study of the societal structures that keep South Korean women from controlling their own fate.

Tickets for this year’s festival can be purchased online at jayufest.eventbrite.com or on the day of each screening at the Hot Docs Ted Rogers Cinema. In an effort to make the festival fully accessible, tickets will be offered at the following suggested rates: