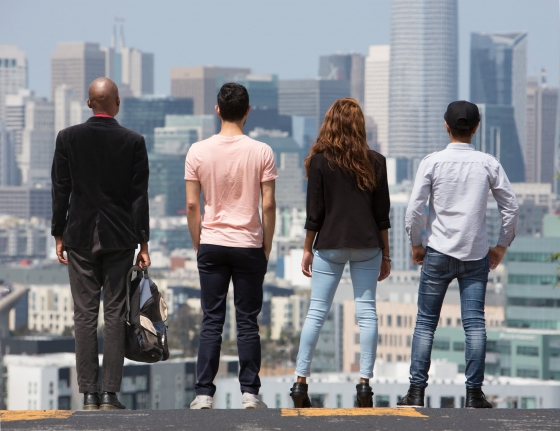 Toronto, ON – November 14th, 2019 – JAYU’s Human Rights Film Festival, an initiative committed to sharing important human rights stories through film and conversation, returns to celebrate Human Rights Day from December 6 to 10, 2019. The Festival will open with Sam Bathrick’s 16 BARS and close with Tom Shepard’s UNSETTLED: SEEKING REFUGE IN AMERICA. Both screenings will be the first chance for Canadian audiences to experience these poignant and thought-provoking films. Tickets for this year’s Festival will be on sale on November 19, 2019 at hrff.ca.

“Film, more than any other form of art, has the power to build empathy while taking us to faraway places,” said Gilad Cohen, Festival founder and Executive Director. “We’re excited to bring some of our world’s most pressing stories here to Toronto for what might be our most powerful line-up yet.” 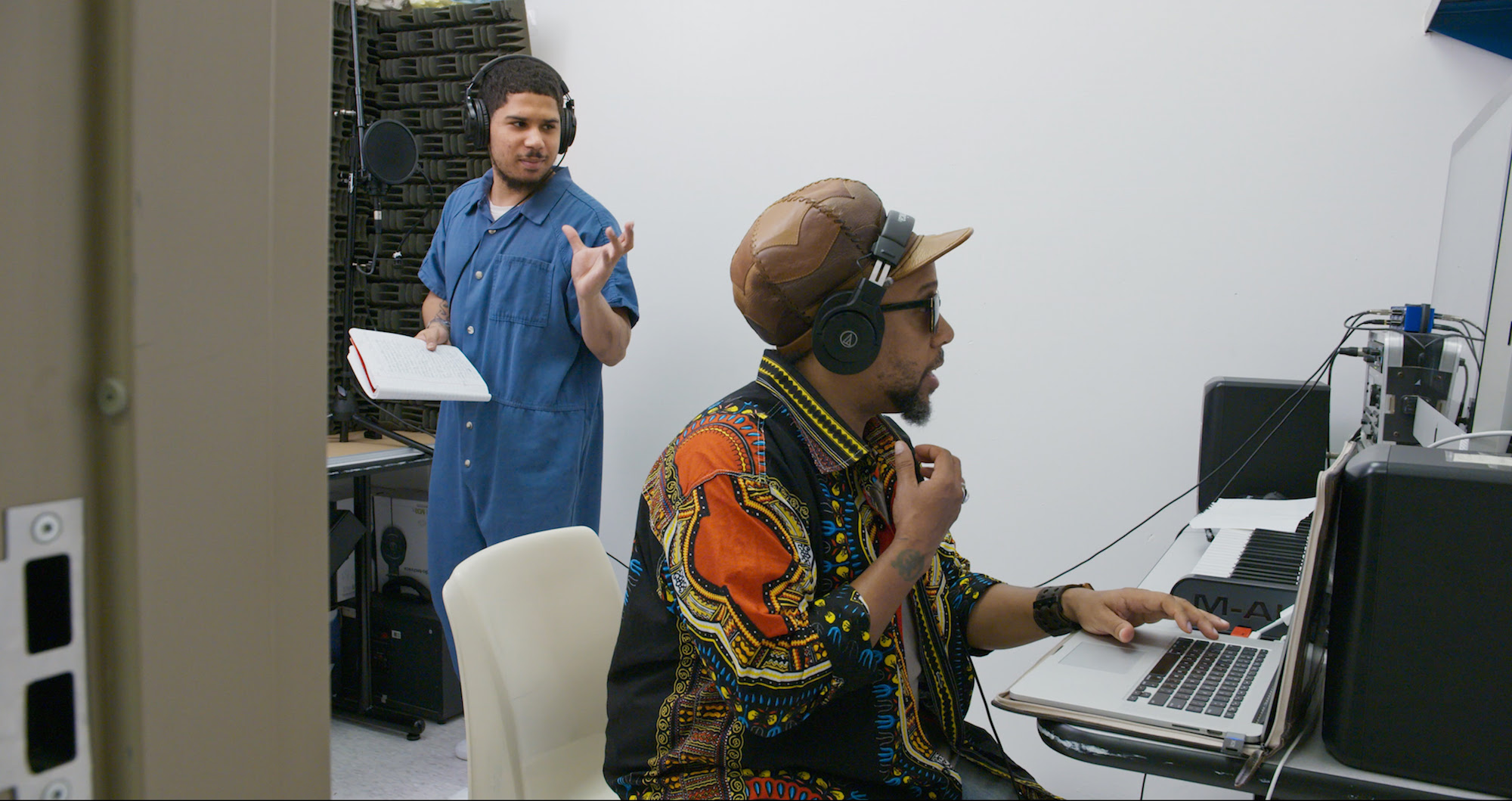 This compelling documentary follows Grammy Award winning recording artist Todd “Speech” Thomas as he works with four inmates to write and record original music. As the creative process unfolds, each of these men come to terms with their painful paths and discover the importance of sharing their stories. Offering a rare glimpse into the voices silenced within the US prison system, 16 BARS is a raw, yet optimistic, testimony to the idea that no one is beyond redemption.

Director Sam Bathrick is expected to be in attendance. 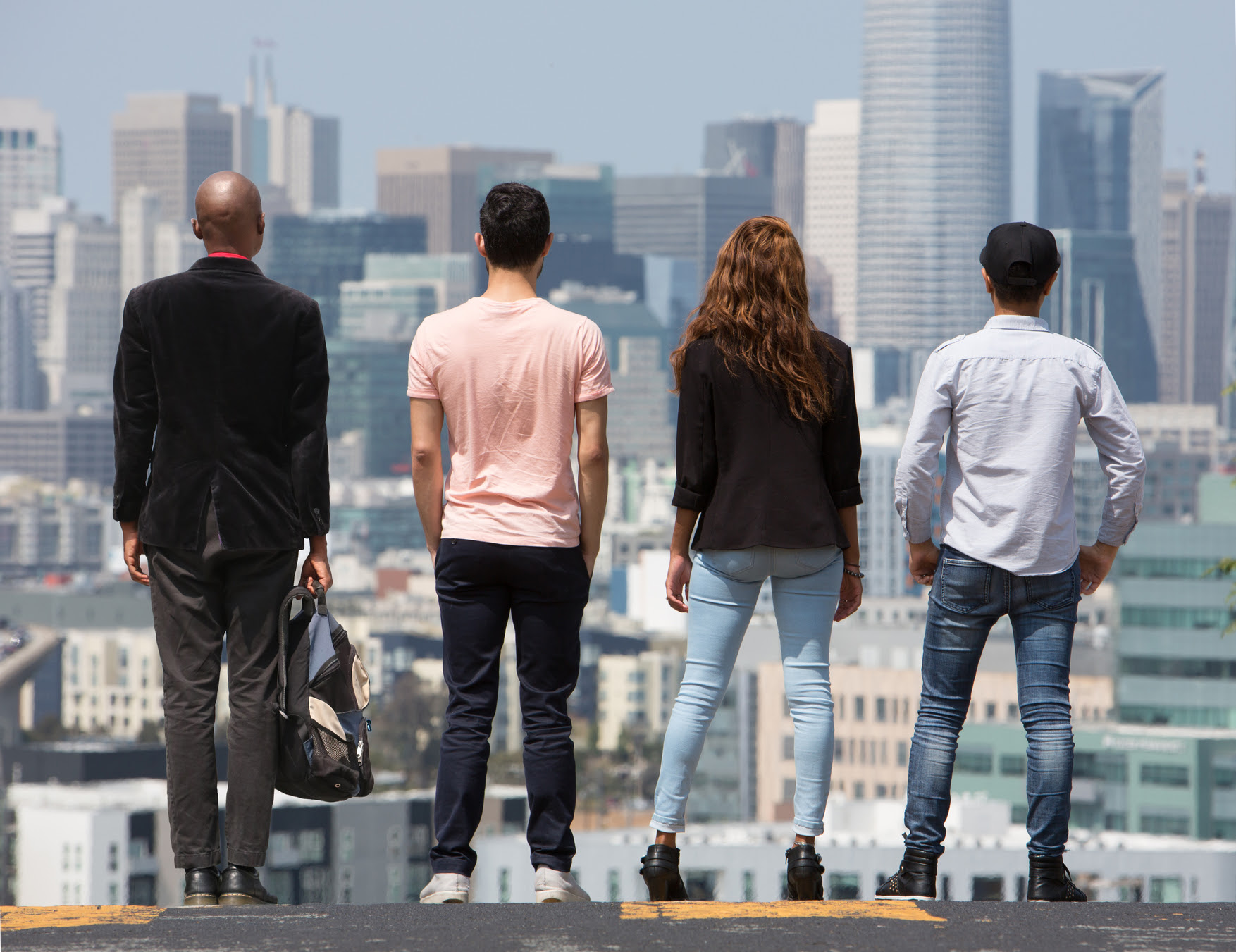 This emotional film follows four LGBTQ+ refugees as they try to rebuild their lives in San Francisco. Despite no longer facing systemic violence, each refugee faces immense barriers and prejudice hiding underneath the surface. Despite the odds against them, there are also inspirational stories of the small and large victories that are relatable to anyone who has lived the immigrant story. A timely and honest film, UNSETTLED is a powerful tribute to the resilience of both the LGBTQ+ and refugee community.
Director Tom Shepard, and subject Subhi Nahas are expected to be in attendance.

Tickets for this year’s festival can be purchased online starting November 19th or on the day of screening at the Hot Docs Ted Rogers Cinema. In an effort to make the festival fully accessible, tickets will be offered at the following suggested rates:

The full film schedule will be announced on Tuesday, November 19.