Directed by Emmy Award® winner Lana Wilson and produced by Academy Award® winner Morgan Neville, the film will have its world premiere at the Sundance Film Festival on January 23, 2020. 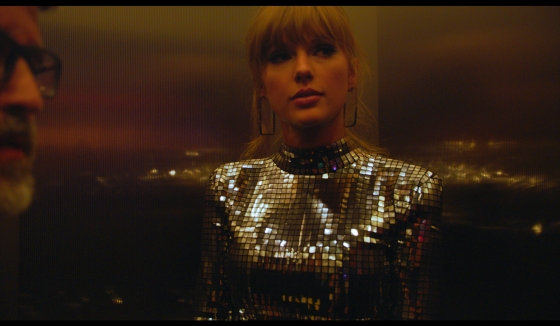