Romantic Composers, Concerts for Kids, and a Beloved Musical Round Out February at the Toronto Symphony Orchestra 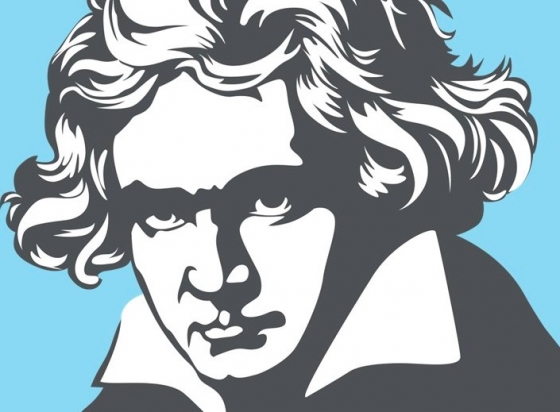 Toronto, ON—January 23, 2020—The Toronto Symphony Orchestra (TSO) overflows with musical merriment and romance this month. Valentine’s weekend will feature works by romantic Russian composers Sergei Rachmaninoff and Nicolai Rimsky-Korsakov in Rachmaninoff & Scheherazade program, led by conductor Elim Chan and including a performance by acclaimed pianist Stephen Hough. Chan is currently chief conductor of the Antwerp Symphony Orchestra, the youngest in their history and the first female to take on the role. Following this concert, the Orchestra welcomes critically acclaimed Scottish conductor Donald Runnicles in Majestic Bruckner, which includes one of Wagner’s most beautiful and personal orchestral creations, Siegfried Idyll, written on his wedding day. Conductor Jack Everly will lead the Orchestra in Singin’ in the Rain —Film with Orchestra, which is among the American Film Institute’s 25 Greatest Movie Musicals of all time.

Following a successful launch from April 2019, the TSO is pleased to continue offering Relaxed Performances, which are designed for people living with autism spectrum disorders, sensory and communication disorders, or learning disabilities, or anyone who wants a more casual concert experience. Simon Rivard will return to conduct the first of two Relaxed Performances of the 2019/20 season—The Composer is Dead, a hilarious whodunit with music by Nathaniel Stookey and text by Lemony Snicket, hosted by Kevin Frank, actor and Artistic Director of The Second City Training Centre. The second Relaxed Performance will take place in May, conducted by Daniel-Bartholomew-Poyser.

Based on the award-winning recording, this concert features a lively exchange of letters between young Christoph and his uncle about the “madman” who has moved in upstairs. Through touching correspondence and beautifully performed excerpts, Christoph comes to understand the genius of Beethoven, the beauty of his music, and his personal torment.

Sound the trumpets! A pre-concert free interactive Instrument Discovery Zone will be available in the lobby, offering audiences the chance to play a wide variety of orchestral instruments.

Alexander Shelley and the NAC Orchestra bring a potently emotional program to Toronto—from Jocelyn Morlock’s poignant composition about Amanda Todd, the victim of cyberbullying who, at age 15, tragically took her own life, to Mendelssohn’s beloved Violin Concerto, performed by Joshua Bell.

Tickets are available at www1.ticketmaster.ca/event/10005748DD3C3EB7

On February 20, there will be a free pre-concert performance by the TSO Chamber Soloists at 6:45pm, including Donald Runnicles on piano with special guest mezzo-soprano Krisztina Szabό performing Wagner’s Wesendonck Lieder.

Calling all sneaky sleuths and would-be detectives! Who snuffed out the composer? Was it the shifty string section, or maybe the treacherous trombones? Every instrument in the Orchestra is a suspect! With music by Nathaniel Stookey and text by Lemony Snicket, The Composer Is Dead is a hilarious whodunit for the whole family.

This performance is designed for people living with autism spectrum disorders, sensory and communication disorders, or learning disabilities, or anyone who wants a more casual concert experience.