THE THING CELEBRATES 40 YEARS OF TERROR AT CINEPLEX CINEMAS VAUGHAN 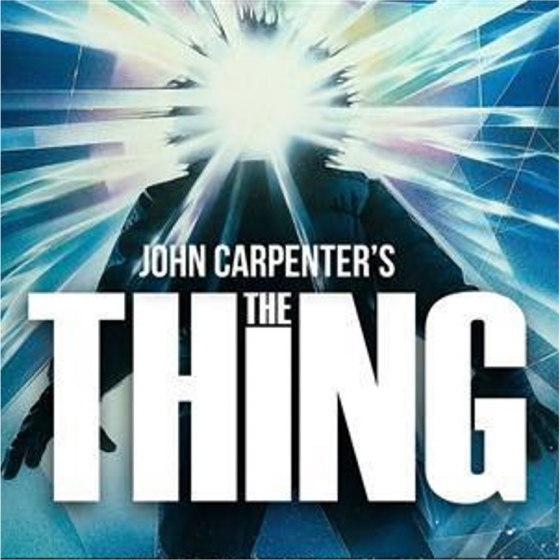 One-Night Only Event on June 25

For one-night only on June 25, 2022, JOHN CARPENTER’S THE THING will return to the big screen exactly forty years to the day that it first invaded theatres. In honour of the horror classic, audiences will be transported to Carpenter’s sci-fi universe when they walk through the doors of Cineplex Cinemas Vaughan, the theatre famous for its flying saucer design. This earth-shattering anniversary event will include a presentation of the remastered film, a physical display of props and never-before-seen memorabilia from the film provided by Joe Hart’s THINGNATION, as well as some special bonus content created exclusively for this presentation.

Director John Carpenter (HALLOWEEN) teams Kurt Russell's outstanding performance with incredible visual effects to create a chilling version of the classic THE THING. Set in the winter of 1982 at a research station in Antarctica, a twelve-man research team finds an alien being that has fallen from the sky and has remained buried in the snow for over 100,000 years. Soon it is unfrozen and unleashed, creating havoc and terror as it changes forms and becomes one of them.