A League of Their Own, Big, Apollo 13 and Forrest Gump Return to Theatres this July. 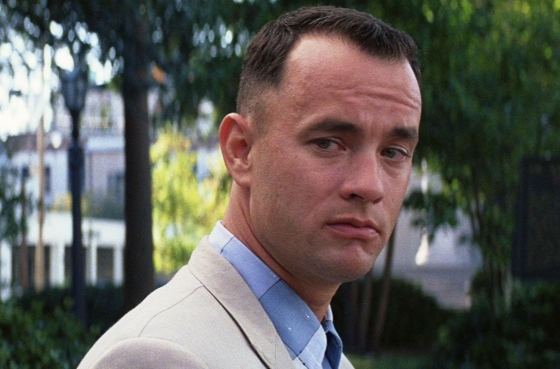 Toronto, ON (TSX: CGX), June 12, 2018 – Life is like a box of chocolates. You never know when your favourite Tom Hanks films are coming back to the big screen! Fans of the acclaimed actor are in luck. Beginning July 6, Cineplex Events presents Hanksfest, a four-week film celebration that will bring A League of Their Own, Big, Apollo 13 and Forrest Gump to Cineplex theatres for a one-week run each.

From his breakout performance in Big to his Oscar-winning turn as Forrest Gump and beyond, Tom Hanks is undoubtedly one of the greatest character actors of all-time. Hanksfest will showcase some of his best and most beloved films back on the big screen - and is sure to be enjoyed by generations of fans.

“Tom Hanks has consistently given acclaimed performances throughout his long career while remaining a relatable and admired individual off-screen,” said Brad LaDouceur, Vice President, Event Cinema, Cineplex. “With such an impressive filmography, we thought it fitting to create Hanksfest as a tribute to his work that audiences across Canada can enjoy.”

The Canada-wide screenings are also timed to coincide with Tom Hank’s 62nd birthday onJuly 9. The film schedule for Hanksfest is as follows: 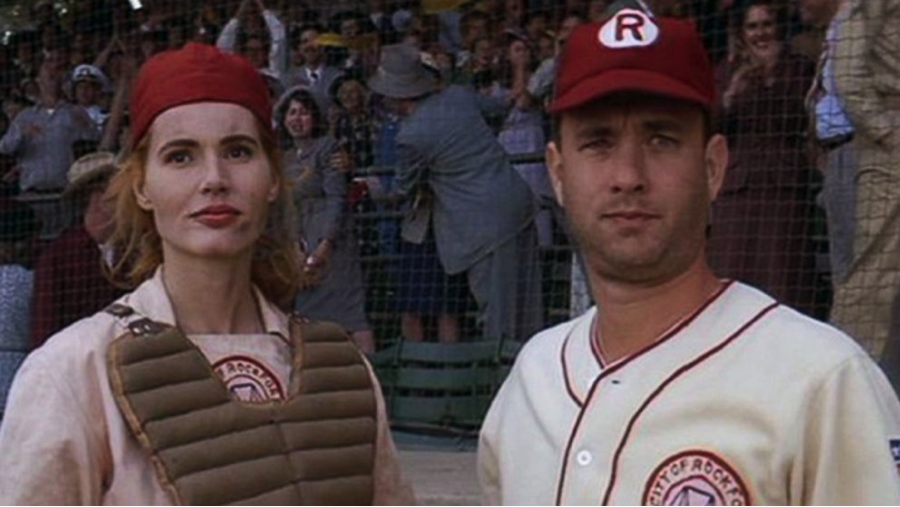 As America's stock of athletic young men is depleted during World War II, a professional all-female baseball league springs up in the Midwest, funded by publicity-hungry candy maker Walter Harvey. On their way to fame, competitive sisters Dottie Hinson and Kit Keller spar with each other, scout Ernie Capadino and coach Jimmy Dugan. 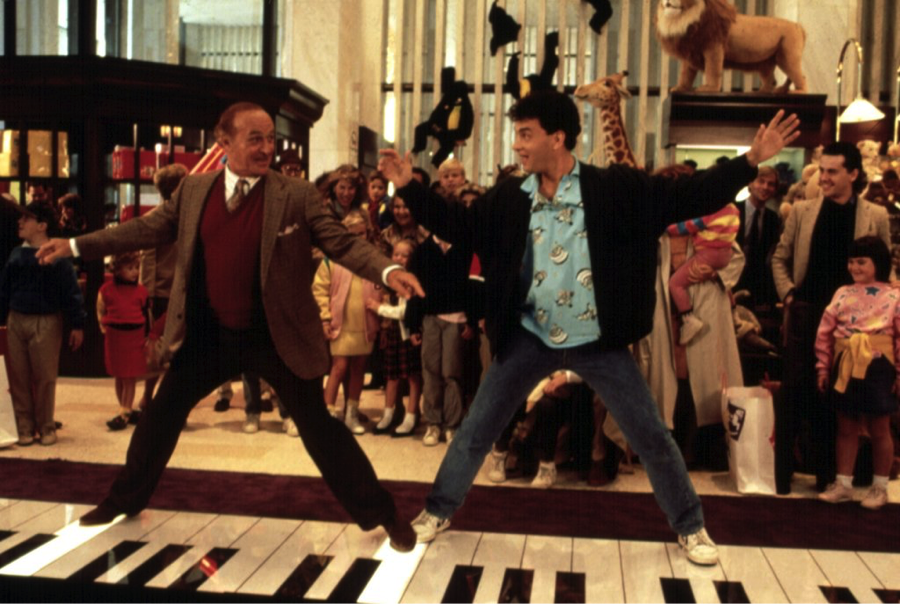 After a wish turns 12-year-old Josh Baskin into a 30-year-old man, he heads to New York City and gets a low-level job at MacMillen Toy Company. A chance encounter with the owner of the company leads to a promotion testing new toys. However, the pressure of living as an adult begins to overwhelm him, and he longs to return to his simple, former life as a boy. 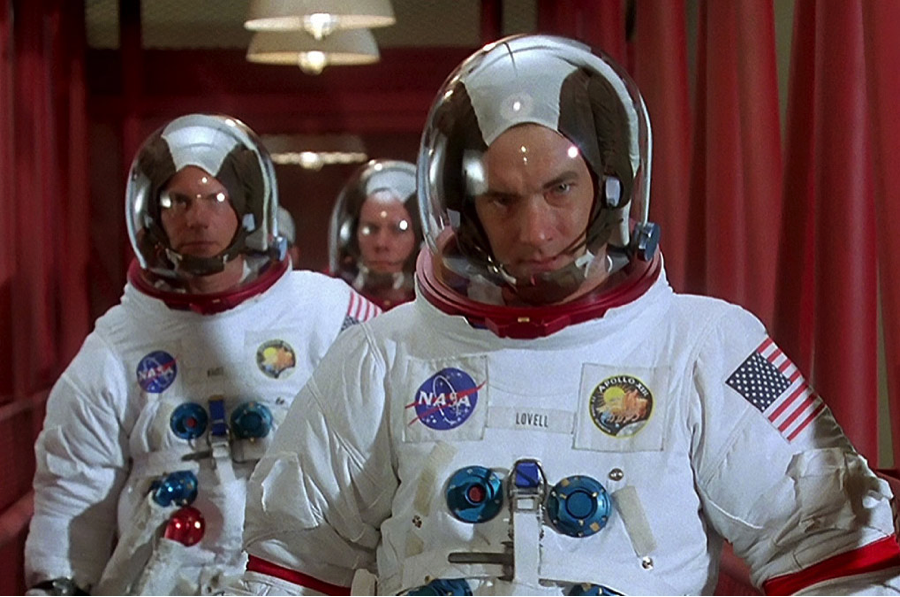 This Hollywood drama is based on the events of the Apollo 13 lunar mission. Astronauts Jim Lovell, Fred Haise and Jack Swigert find everything going according to plan after leaving Earth's orbit. However, when an oxygen tank explodes, the scheduled moon landing is called off. Subsequent tensions within the crew and numerous technical problems threaten both the astronauts' survival and their safe return to Earth. 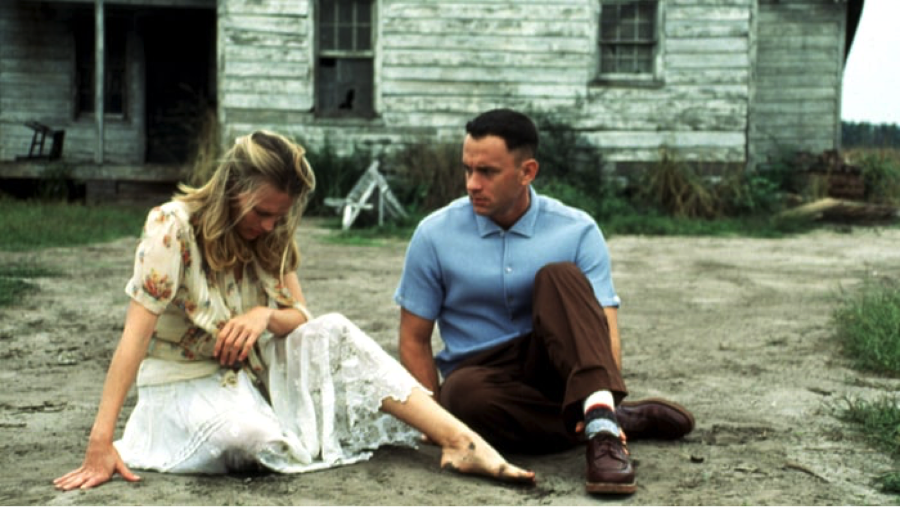 Slow-witted Forrest Gump has never thought of himself as disadvantaged, and thanks to his supportive mother, he leads anything but a restricted life. Whether dominating on the gridiron as a college football star, fighting in Vietnam or captaining a shrimp boat, Forrest inspires people with his childlike optimism. But one person Forrest cares about most may be the most difficult to save – his childhood love, the sweet but troubled Jenny.