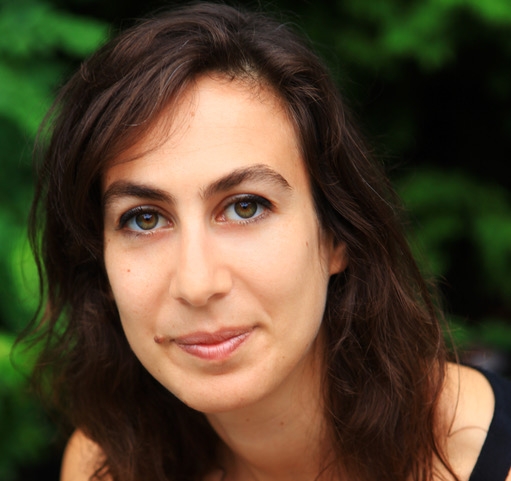 Toronto/Montreal - Wednesday, December 16, 2020 -- Ina Fichman, Chair of the Board for the Documentary Organization of Canada (DOC) today announced the appointment of award-winning documentary producer and industry veteran Sarah Spring in the role of Executive Director, effective January 4, 2021. Spring assumes the role previously held by Michelle van Beusekom who will exit the organization at the end of the year, taking on an exciting new role as Senior Advisor at the Isuma Collective.

"On behalf of the Board, we are incredibly proud to welcome Sarah to the team as our newly appointed leader. Her reputation in the documentary field across Canada is impeccable and given how busy 2021 will be for the organization with the CBC license renewal, the NFB strategic plan and the implementation of BILL C-10, her leadership and vision will be invaluable," said Ina Fichman, Chair of the Board, DOC. "I would also like to thank Michelle for the extraordinarily productive year we had and how gracefully she navigated COVID-19. With her incredible intellect and generous spirit, I know she will be successful in her new venture at the rapidly growing Isuma Collective.”

"DOC has built a resilient foundation for Canadian filmmakers over the past 37 years, and I am truly honoured to take on the role of Executive Director and to advocate on behalf of documentary creators,” said Sarah Spring, incoming Executive Director, DOC. "This past year has been so challenging, and we have experienced key changes within our industry. Mutual support has never been more important. Together with the team, DOC Board, and membership across the country, we will ensure that Canadian documentary filmmakers continue to thrive."

Sarah Spring has been actively involved in Canada's vibrant film community for the past fifteen years. Known as a champion of independent filmmakers, Sarah is an award-winning producer with trusted relationships with Canada's film institutions and broadcasters. She actively works towards a more inclusive industry and mentors many emerging women and queer creators. Based in Montreal, Spring is Chair of the RIDM, sits on the Montréal Arts Council’s Cinema Committee, is the former Board Chair of DOC’s Quebec chapter, and sits on the Board of the Canadian Independent Screen Fund for BPOC Creators. She co-founded Parabola Films, whose most recent project No Ordinary Man was released to immense critical acclaim at TIFF, going on to pick up numerous awards including Best Canadian Film at Inside/Out Film Festival.

The Documentary Organization of Canada (DOC) is the collective voice of Canada’s independent documentary creators. DOC began in 1983 as the Canadian Independent Film Caucus (CIFC) to represent the interests of Canada's growing community of indie doc filmmakers. Today DOC has over 750 members across six chapters from coast to coast. DOC’s National office leads on research and advocacy work that strengthens the ecosystem for documentary production while DOC chapters provide community support, professional development and networking opportunities. DOC negotiates preferential professional rates and discounts for our members. Every day, DOC works to create conditions that will ensure that documentaries - and their creators - thrive.