With over fifteen years of experience working in arts and communications, Alma is an accomplished PR professional with an extensive background in crafting and executing strategic campaigns and working with industry leaders, creatives and media in Canada and internationally.  She brings passion, creativity and diplomacy to everything she touches. Alma has an insane memory for historical events, and simultaneously, is the comic relief at Touchwood PR (we have a file of “Alma-isms”). 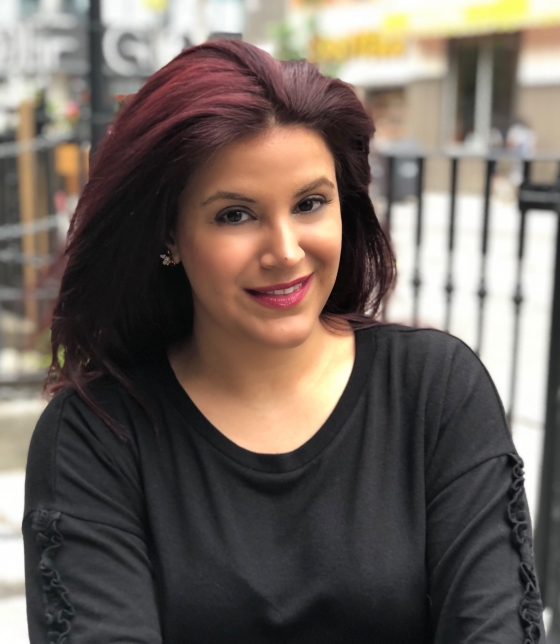 Prior to joining Touchwood PR in 2011, Alma was an integral member of the Communications team at TIFF for six years, managing the press office for the Festival as well as planning and executing publicity campaigns for a number of year-round initiatives and programmes including Sprockets Toronto International Film Festival for Children, Canada’s Top Ten and TIFF Cinematheque. Alma was also one of the key members of the Communications team responsible for planning, overseeing and executing the media campaigns surrounding the opening of TIFF Bell Lightbox and its highly anticipated programming.

Alma is a member of the City of Toronto's Film, Television, & Digital Media Advisory Board.

Favourite movie quote:
“Gentlemen, you can’t fight in here! This is the War Room!”
President Merkin Muffley, DR. STRANGELOVE or: HOW I LEARNED TO STOP WORRYING AND LOVE THE BOMB