With 25+ years of experience, Andréa Grau is a highly-regarded leader in the arts and communications fields. Recognized by both the industry and her peers as a trusted advisor, mentor, and innovator, Andréa has worked alongside creators and executives providing PR and communications counsel and strategies. An insightful industry observer, Andréa has been an important champion of Canadian content, working hard to elevate Canadian content creators and their stories. 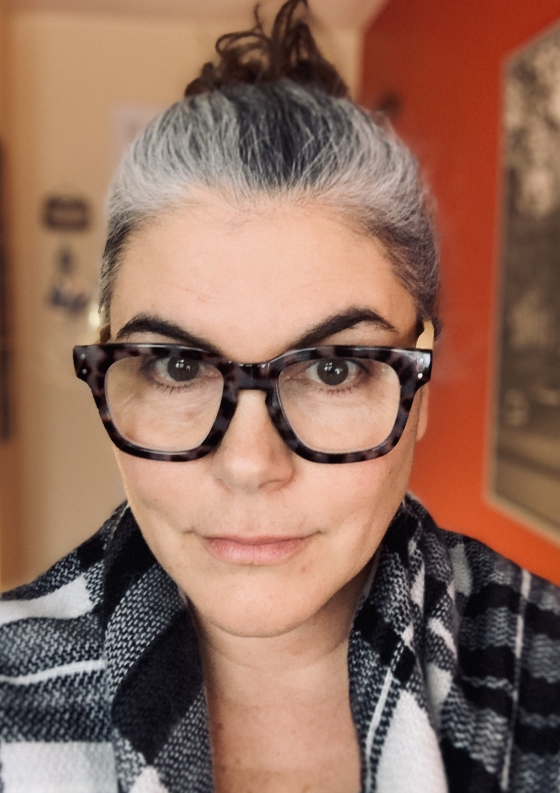 In 2009, Andréa founded Touchwood PR with the vision to create a unique boutique firm that would balance creativity, integrity, passion, and kindness.  Under her leadership, Touchwood PR has become a well-respected arts and entertainment PR firm in Canada and abroad, working with some of the largest organizations in the industry including Cineplex, TIFF, Netflix, Focus Features, Academy of Canadian Cinema & Television, Telefilm Canada, Canada Media Fund, and the Canadian Film Fest.

Andréa’s 25-year plus career includes tenures as Head of TIFF’s Communications Department for eight festivals where she developed and executed media strategies that positioned TIFF as a leader in the industry and the powerhouse it is today, and Manager of Publicity at Odeon Films, where she oversaw PR for 60+ theatrical releases per year. In 2018, while retaining ownership of Touchwood PR, Andréa returned to TIFF as Vice President of Public Relations and Corporate Affairs to help strategize the organization's leadership transition.

Giving back is one of Andréa’s core values and as such, Touchwood PR actively engages in supporting the community through regular pro bono work of organizations and efforts including #AfterMeToo, HireBIPOC, Unsinkable Youth/Kids Help Phone, among many others.

Andréa serves on the Board of Directors of the Academy of Canadian Cinema & Television as well as the Canadian Film Fest.

In April 2022, Andréa was named as one of The 22 Most Influential People in Canadian Film by the Globe & Mail.

Raised near Montreal, Andréa studied Film and Communications at McGill University and is fluent in English, French and Spanish.