Since joining Touchwood PR in 2013, Laila has managed publicity, promotions, and sponsorship for a wide range of clients including Focus Features, FAN EXPO Canada, Cineplex, Telefilm, TIFF, and the MADE|NOUS campaign, among others. Laila is a music fanatic and playlist creator. She is a champion of the underdog, curious, funny and has a tendency to become hangry. 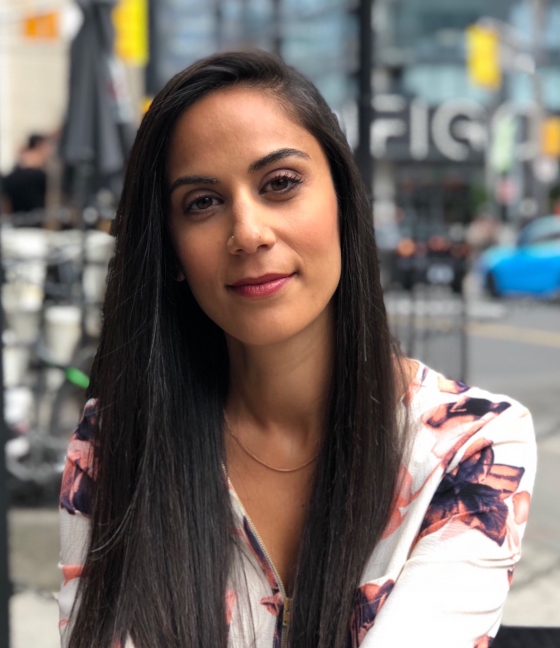 Prior to joining Touchwood PR, Laila was a member of the publicity and promotions teams at Alliance Films and Maple Pictures where she handled independent projects and theatrical releases for high profile films such as The Hunger Games, Django Unchained, Kick Ass, The Expendables and the SAW franchise.

Laila sits on the board of Pioneering Women, a mentoring association that supports women working in the Canadian film distribution business, and is affiliated with the Canadian Picture Pioneers.

Favourite movie quote:
The only true currency in this bankrupt world is what you share with someone else when you're uncool. - ALMOST FAMOUS